An ESCRT seals the deal in autophagy

In a recent paper in the journal Autophagy, Dr. Yan Zhen and her co-workers in Harald Stenmark's group show a mechanism for how autophagosomes are sealed, a crucial step in autophagy.

Autophagy is a physiologically important cellular degradation process that involves sequestration of portions of cytoplasm by a double membrane known as a phagophore, named by Per Seglen at Institute for Cancer Research. The phagophore eventually closes to form an autophagosome, and when the autophagosome fuses with a lysosome, the sequestered material becomes degraded by lysosomal enzymes. By this mechanism, cells can degrade "unnecessary" components to generate crucial amino acids during starvation conditions, as typically observed in metastatic cancer cells. Alternatively, cells can use autophagy to get rid of potentially harmful intracellular objects, such as protein aggregates, damaged organelles, or invading pathogens.

Previous work by CanCell's researchers has shown the importance of autophagy in cancer development and prevention of neurodegeneration, and several molecular mechanisms of autophagy have also been uncovered. However, a remaining question has been how the phagophore closes, a prerequisite for autophagosome-lysosome fusion. Now, Zhen and co-workers have used advanced light and electron microscopy to show that a protein machinery known as ESCRT (endosomal sorting complex required for transport) is recruited to the phagophore, both under starvation-incuded autophagy and under autophagy of damaged mitochondria, known as mitophagy. Such recruitment occurs at a late stage of phagophore biogenesis, and the authors have developed a novel light-based assay to show that ESCRT proteins are in fact required for sealing of the phagophore. Thus, if ESCRT function is impaired, phagophores fail to seal, and mitophagy is inhibited.

Stenmark's group has previously shown that ESCRT proteins mediate sealing of the nascent nuclear envelope as well as damaged lysosomes, so this protein machinery is clearly specialized for cellular membrane sealing functions. The new results provide a plausible explanation for previous observations made by CanCell scientists and many other researchers, namely that autophagosomes accumulate in ESCRT-depleted cells. Now, this can be explained since unsealed phagophores are known to be unable to fuse with lysosomes.

CanCell is one of the leading centres worldwide on autophagy research, and the present study was a nice collaboration between Stenmark's group and another CanCell group, that of Anne Simonsen, which contributed expertise and experiments on mitophagy.

Dr. Yan Zhen is the first author of the article. She works in Stenmark's group, a part of CanCell. 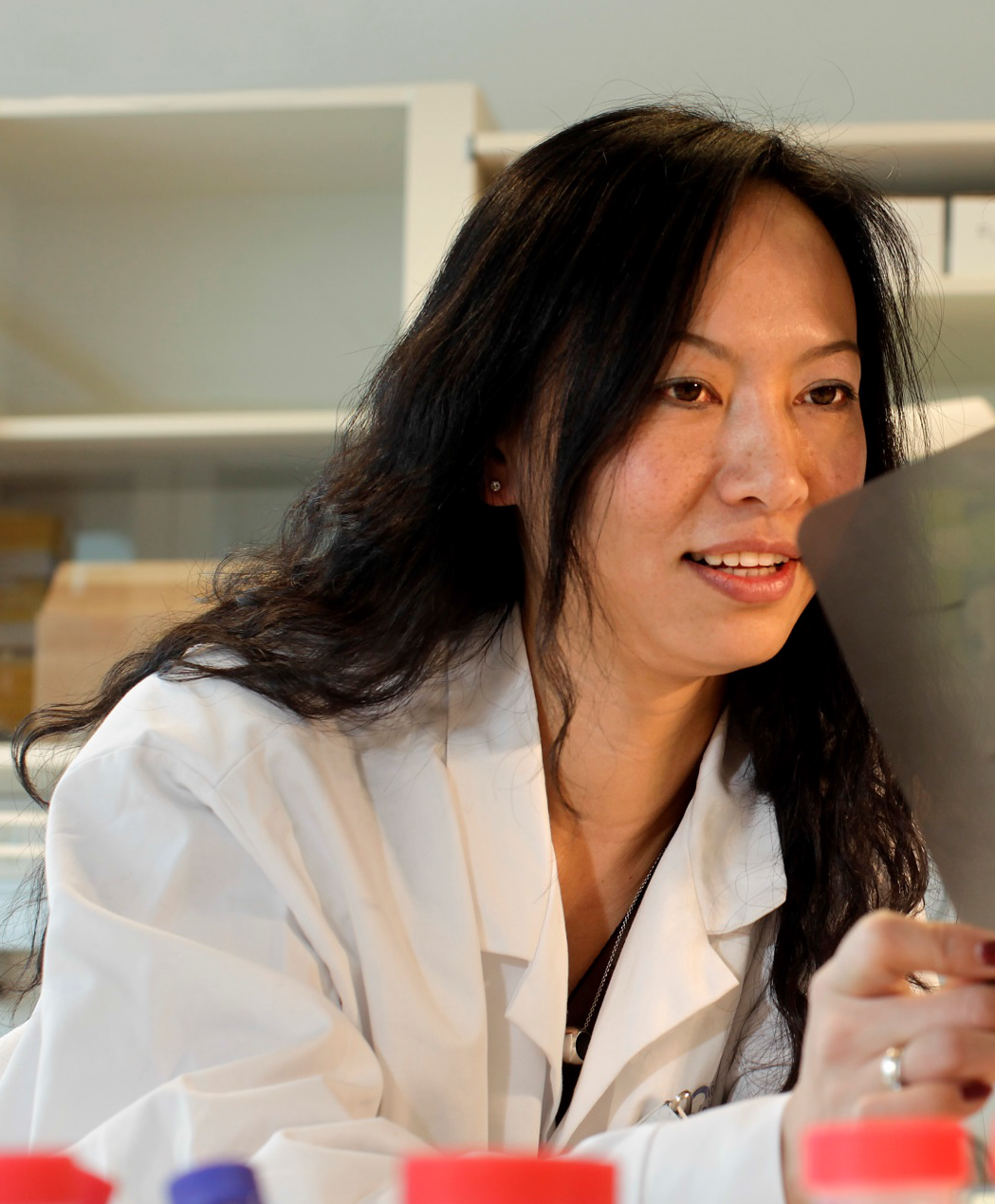