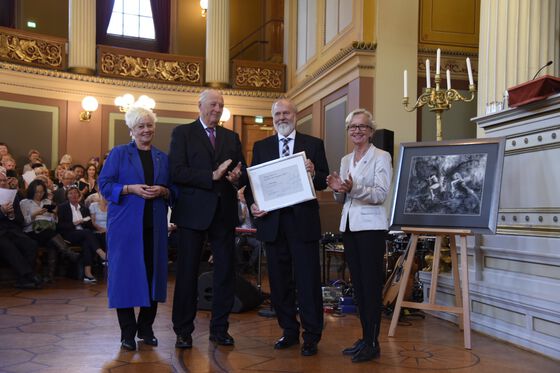 Can be used on all platforms (iphone, android, pc/mac/linux). 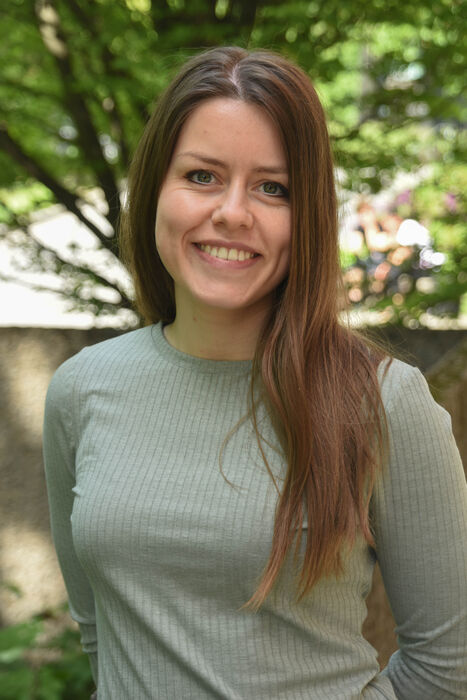 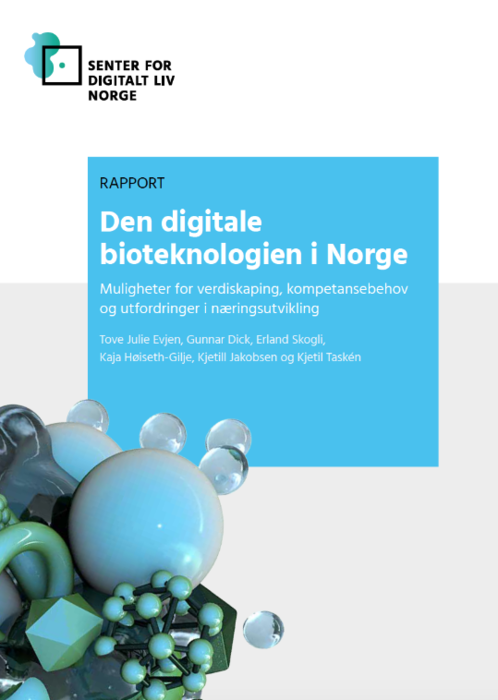 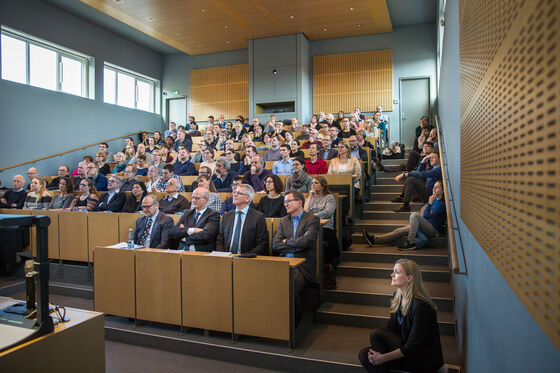 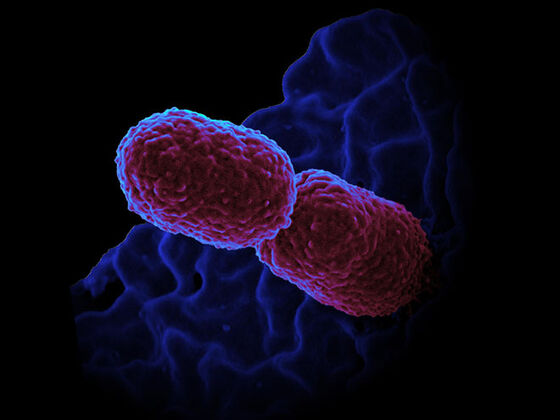 The innovation work in UiO:Life Science is underway

According to the UiO strategy for life sciences, UiO:Life Science shall promote innovation for environment and health. Working groups have started to explore what actions the initiative should take in 2017.