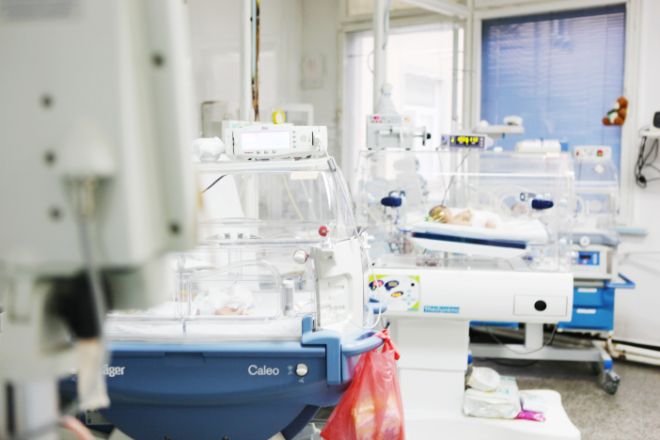 Birth asphyxia is the cause of almost one third of all neonatal deaths, while infections and prematurity account for the remainder. Ninety-nine percent occurs in low and mid-resource settings and seventy-five percent of deaths occur during the first week. With the end of the MDG era, the international community agreed on a new framework – the Sustainable Development Goals (SDGs) where the target is to end preventable deaths of newborns and children under 5 years of age by 2030. The understanding of trends and knowledge is priority in order to reduce inequities across countries and to save more children’s lives by ending preventable child deaths. A new area of focus is the increasing temperatures and climate change impact on neonatal and child health, in addition to better hygiene and nutrition, vaccines and optimal use of antibiotics, and access to water with improved quality.

Birth asphyxia is the cause of twenty-three percent of all neonatal deaths worldwide, with ninety-nine percent occurring in low and mid-resource settings. Also, antibiotic resistance is a fast growing problem in the world and poses a serious threat to neonatal and paediatric global health. The World Health Organization (WHO) in 2012 stated that this is one of the greatest health threats facing the world.