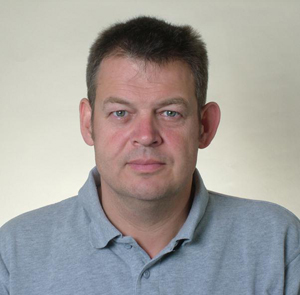 The three health Millennium Development Goals (MDGs) were all ‘vertical’ as they aimed at disease-specific results. Trying to overcome this verticality, the World Health Organization (WHO) and many others promoted Universal Health Coverage (UHC) – with its focus on health systems – to become the overarching health goal for the Sustainable Development Goals (SDGs).

UHC was indeed included as a target in the SDGs, but comes after other targets, which are reformulations of the original health MDGs and a few new vertical targets, and which would not be needed if there was a serious commitment to achieve UHC.

Gorik J. Ooms is a human rights lawyer and a global health scholar, combining being senior researcher at the Institute of Public Health of Heidelberg University with being the executive director of the human rights NGO Protection International, and adjunct professor at Georgetown Law. He graduated from the Catholic University of Leuven in 1989.

During most of his professional career he worked with Médecins Sans Frontières Belgium, of which he was the executive director from August 2004 until June 2008. He was a member of the Lancet-University of Oslo Commission on Global Governance for Health and is a member of the Lancet-O'Neill Institute, Georgetown University Commission on Global Health and the Law.