Professor Anne-Emanuelle Birn’s research explores the history, politics, and political economy of international/global health.The talk will examine the planning and repercussions of WHO's International Conference on Primary Health Care in 1978, Alma-Ata in the context of Soviet political and health developments, drawing from Soviet and Kazakh sources, including oral history interviews with several key protagonists. 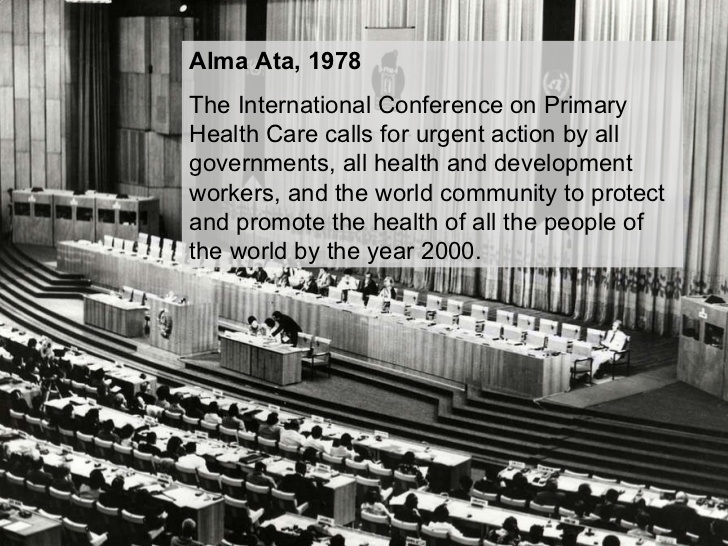 Mismatch? The Soviet Union and the 1978 Alma-Ata Conference

In September 1978, the World Health Organization (WHO) convened a momentous International Conference on Primary Health Care (PHC) in Alma-Ata, the capital of the Soviet republic of Kazakhstan. This gathering of thousands of officials and civil society representatives signaled a break with international health's longstanding technically-oriented and top-down disease eradication approach. Curiously, historical accounts of the Alma-Ata conference have assumed it to represent a Soviet triumph. This reasoning, still embedded in Cold War logic, contradicts both the decision-making processes in Geneva and Moscow that led the conference to be held in the USSR and the reality that Soviet authorities did not consider it a significant ideological or political opportunity. To redress such misrepresentations, this talk examines the planning and repercussions of the Alma-Ata conference in the context of Soviet political and health developments, drawing from Soviet and Kazakh sources, including oral history interviews with several key protagonists.  We begin by outlining the USSR's complicated relationship to WHO from the 1940s through the 1960s, touching upon Soviet international health activities outside of WHO's ambit.  Next, we trace the genesis of the proposal for -and realization of- a PHC meeting framed by Soviet, Kazakh, and WHO politics.  Finally, we discuss the mismatch between the marginal Soviet interest in the Alma-Ata conference and its considerable global resonance, suggesting that this missed opportunity for the Soviets was based on different expectations around the meaning and importance of primary health care. 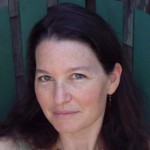 Anne-Emanuelle Birn is Professor of Critical Development Studies (UTSC) and of Social and Behavioural Health Sciences (Dalla Lana School of Public Health) at the University of Toronto, where she served as Canada Research Chair in International Health from 2003 to 2013. Previously she was a professor of Health Policy at the New School in New York, and has been a visiting professor at the Universidad de la República in Montevideo, Uruguay, and at the Centre de Recherche Médicale et Sanitaire (INSERM) and Institut National d'Etudes Démographiques (INED) in Paris. Professor Birn’s research explores the history, politics, and political economy of international/global health, with particular interests in Latin American health and social justice movements, child health/rights, philanthrocapitalism, and the societal determination of health—and emphases ranging from the scatological to the ideological. Her books include: Marriage of Convenience: Rockefeller International Health and Revolutionary Mexico (2006); Comrades in Health: US Health Internationalists, Abroad and at Home (2013); and Oxford University Press’s Textbook of Global Health (2017).  Professor Birn’s honors include Fulbright and Rotary fellowships, election to the Delta Omega Public Health Honor Society, numerous endowed lectureships across the Americas and Asia, and in 2014 she was recognized among the top 100 Women Leaders in Global Health.

Please sign up for this event by Oct. 9th.

"Global Health Unpacked" is a seminar series co-organized by the Centre for Global Health (CGH) and the Centre for Development and Environment (SUM) at the University of Oslo. The aim is to engage critical discussions on the politics of global health, with insights from social sciences. Invited guests speakers from different countries will bring an original perspective to the debates we have in Norway.

Centre for Global Health (CGH), Centre for Development and the Environment (SUM) and Section for Medical Anthropology and Medical History
E-mail this page
UiO > Faculty of Medicine >
Institute of Health and Society > Research >