Screening of the documentary "Survivors", followed by a panel discussion with the director of the film and experts from the University of Oslo and Norwegian Red Cross. 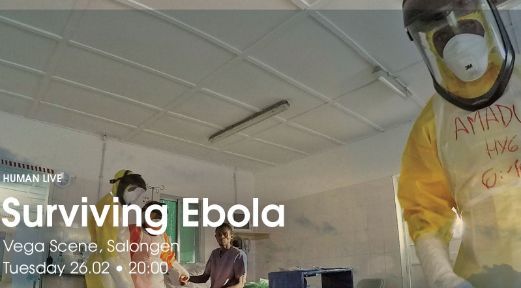 The summer of 2014 a devastating Ebola epidemic spread in West Africa. It developed into an international crisis, leaving more than 11 000 dead. The local health service was not equipped to deal with a crisis of such magnitude, and yet the local health workers were the core response in the fight against the spread, with enormous personal risk. How can a country still suffering the consequences of civil war, lacking infrastructure and struggling with poverty, mobilize in such a situation? How does the epidemic affect the society and the relation to neighbouring countries? What was the collaboration between the local heath workers and the international organisations like?

The screening and panel discussion will take place at the Vega Scene, as a part of the official program at this years Human International Documentary Film Festival in Oslo.

Read more about the event and buy tickets here. 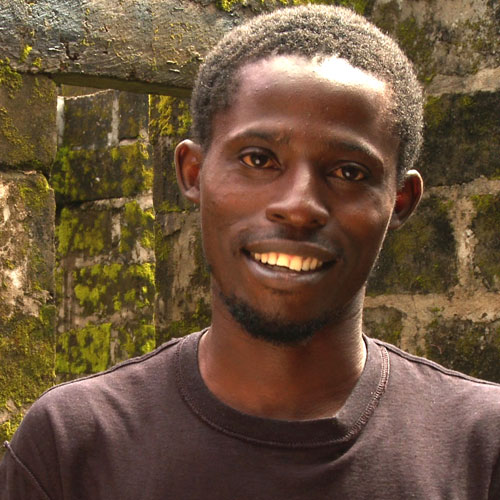 Arthur is a Sierra Leonean filmmaker and community leader based in Freetown, Sierra Leone. He is both a filmmaker and acts as a guide and is an important character. Through Arthur’s lens, we meet Mohamed Bangura, the senior ambulance driver at the country’s main emergency vehicle dispatch center; and Margaret Kabba Sesay, a nurse who works in the intensive care unit at the Emergency Ebola treatment center in Freetown. 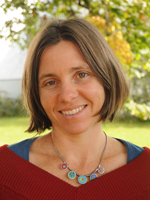 Ruth Prince, Associate Professor in Medical Anthropology at the Institute for Health and Society, University of Oslo. 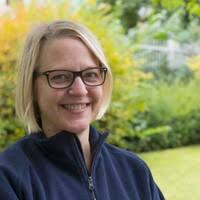 Tonje has many years of experience with coordination of Public Health emergiencies and lead the Ebola treatment center of the International Federation of Red Cross in Kenema, Sierra Leone during the outbreak in 2014. The One Health Lancet Commission