The CYSTINET-Africa group, consisting of members from Tanzania, Zambia, Mozambique, Germany and Norway, got together for a three day workshop in Tanzania last week to kickstart the project. 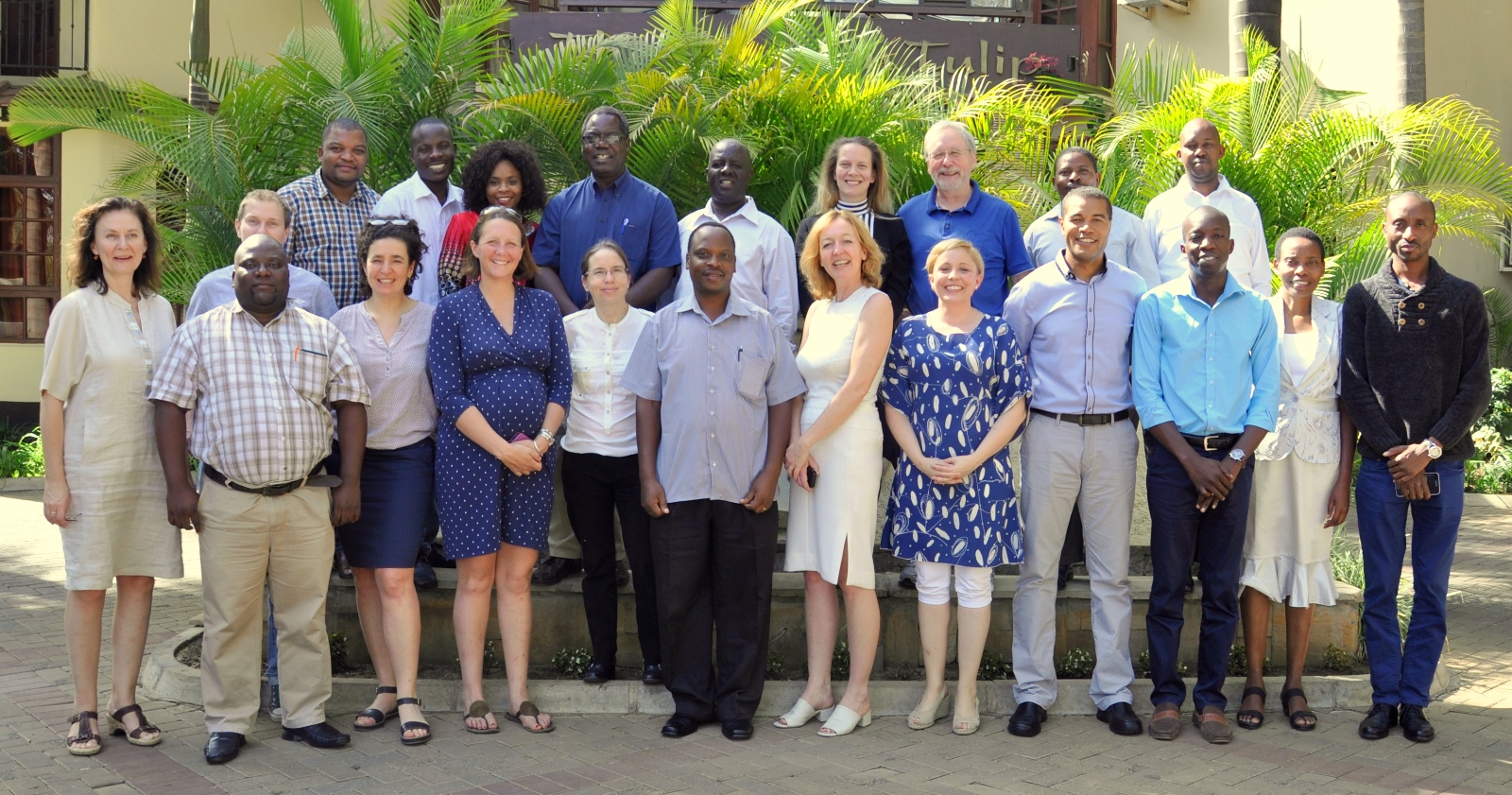 CYSTINET-Africa is an interdisciplinary multinational one-health project focusing on neurocysticercosis (NCC) in sub-Saharan Africa. Taenia Solium Cysticercosis/Taeniosis (TSCT) represents a neglected and potentially eradicable disease complex in many countries of sub-Saharan Africa with huge impact on human and animal health as well as community livelihood in endemic areas. The overall goal of the research project is to fill gaps on the way to control/elimination of TSCT/NCC investing not only into research, but also capacity building and networking.

The Centre for Global Health collaborates on the research project, funded by the German Federal Ministry of Education and Research and implemented by GiZ: Gesellschaft für International Zusammenarbeit.