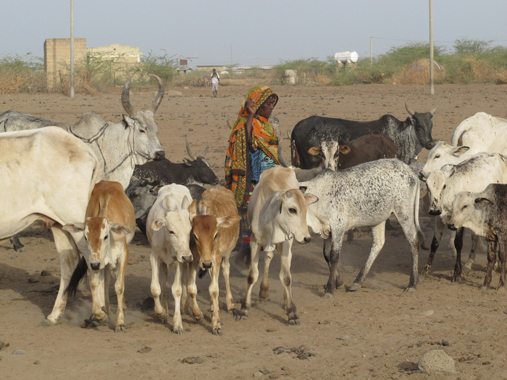 In 2013 I was awarded with the Price for Quality in Bachelor- and Mastereducation at The Medical Faculty, University of Oslo. I had been assisting very many students taking their Master in International Community Health. As many of the students continued to do their PhD, I was  priviledged that I followed  xx students passing their PhD.

The price I received also had a scholarship which I now in April 2015 used for a trip to Ethiopia to visit/follow two previous PhD students: Mengistu Legesse Dadi og Gezahegne Mamo Kassa, on their fieldwork. The topic for their research was tuberculosis in human and animals and especially in the Afar Pastoral Region, East Ethiopia. The project was financed by NUFU, Norway.

We arrived at the pastoralis early in the morning when the cows, goats and sheeps were taken out from the paddock where they had been during the night.  It was interesting to see how the pastoralis listened and followed the advices the researchers gave them. They had been taught/instructed how to recognize signs of tuberculosis both on human and animals and that tuberculosis could transmitt from animals to human and vis versa. They were informed/instructed  that the milk from the animals should be boiled before drinking. After starting this work 5-6 years earlier, now there was less cases of the illness.  Healthcentres had been built in the area so the people did not have to travel too long and could start medication earlier I necessary.

Next morning when we arrived in the village, the camels were also there. The leader in the village had contacted Dr. Kassa who is veterinary, some time ahead telling of some animals which had signs of  illness, so he brought medicine with him and treated the them.

We also visited two other villages with Afar pastoralis and also there I saw the gratitute and respect the people had for the two researches.

Fortunately, Dr. Kassa and Dr. Dadi have managed to get some more research money from among others USA, so they could follow up the imported job they had started.

I really feel that the work with global health is important and useful. 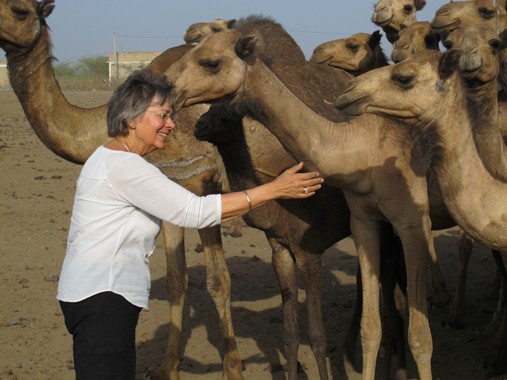 By Ragnhild Beyrer
E-mail this page