The Solidarity Trial, initiated by the World Health Organization (WHO) and sponsored by Oslo University Hospital (OUS) in Norway, enrolled its first patients in this megatrial comparing the safety and effectiveness of four therapy combinations against COVID-19. 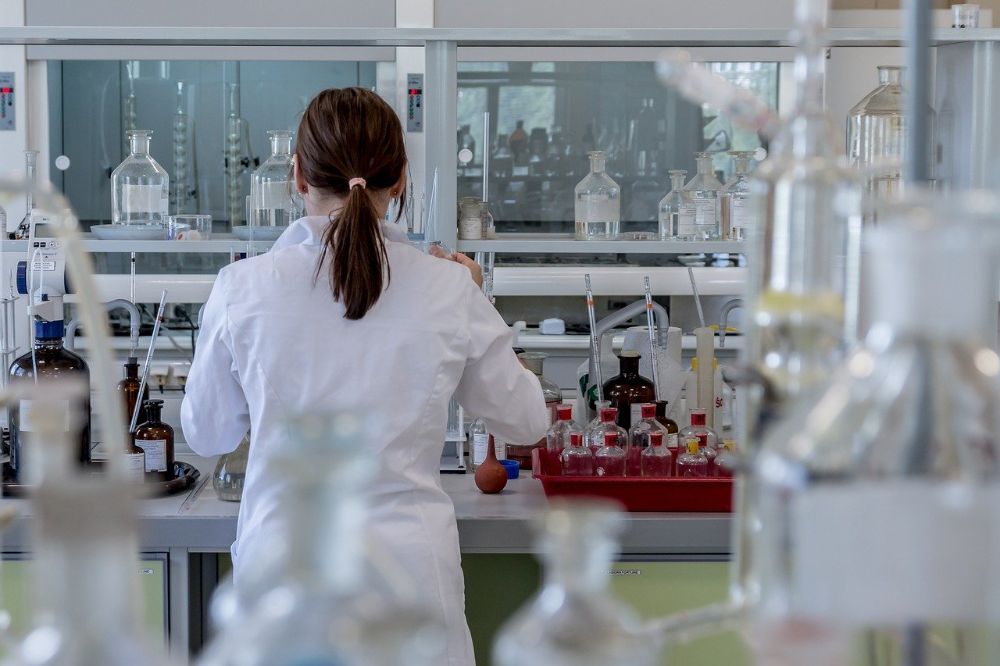 The WHO and its partners have organized a large international study, called the Solidarity Trial, in multiple countries to compare different treatments in order to ensure clear evidence of which treatments are most effective (1). This trial is a rapid global search of treatment for COVID-19, which has so far infected nearly 1.2 million people worldwide, with more than 70,000 deaths. The WHO and its member countries have been rushing clinical trials in the hopes of finding a treatment for this new strain of coronavirus. Among the countries that have announced their participation in the Solidarity Trial are Argentina, Bahrain, Canada, France, Iran, Norway, South Africa, Spain, Switzerland and Thailand. The WHO reported 45 countries will be contributing to this study and more have expressed interest in participating. The trial expected to run until November 2020 has begun in Norway, being one of the first countries to enroll patients into the trial.

Anne-Ma Dyrhol Riise, a researcher at the University of Oslo (UiO) and chief physician at the department for infectious diseases at OUS is leading this blinded, randomized multi-center trial at OUS, to test several intervention pathways in the COVID-19 pandemic. The OUS site is one of 22 venues in the country carrying out the major international study, already recruiting patients. Dyrhol Riise is affiliated with the Centre for Global Health, UiO as a signatory theme leader for the Global Infectious Disease theme.

The rapid initiation of the trial is enabled by Norway’s post-Ebola initiative establishing CEPI, a center for understanding global infectious diseases. It is also enabled by a rapid ethical approval of the study. The international study is coordinated by John-Arne Røttingen, a medical doctor and the Chief Executive at The Research Council of Norway. Røttingen was also active in the Ebola trials.

The current study is partly financed by the Norwegian government, who also funds other WHO led activities. Among the drugs that will be investigated in the study are hydroxyklorokin/plaquenil (a malaria medicine in the Chloroquine family), the Ebola-drug remdesivir and an HIV-treatment (lopinavir/ritonavir) alone or in a combination with a medicine for hepatitis (interferon-β 1a) (2). In Norway, the former two will be part of the trial from the start. If the study finds that the drug(s) seem to be effective, the trial will be terminated, and routine treatment will be initiated.

Since this is an epidemic, several steps in ordinary research planning have been skipped and/or expedited, and there are strong linkages between the funding and executing agencies. This makes it necessary to be transparent and clear about the study methods and the research ethics. However, the research is much needed and hopefully it will yield results already early this year.