Mother and child research at the UiO 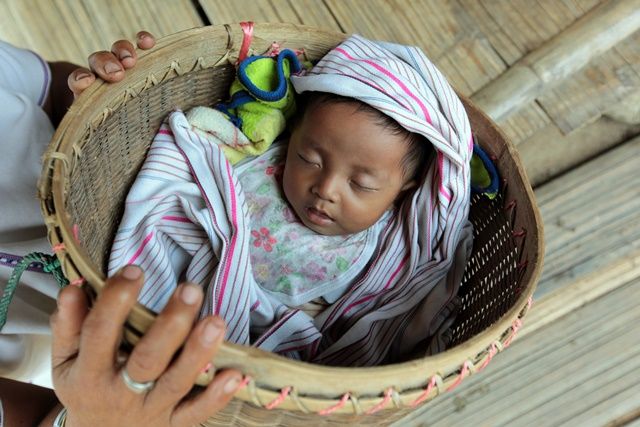 Maternal and newborn health is sometimes seen as an integral part of reproductive health, and sometimes as a separate way of thinking. This is because some of the issues in reproductive health and rights, especially related to sexuality, are controversial. We have addressed mainstream maternal and newborn health, which was in the original Millennium Development Goals, and focused on health issues in access to comprehensive delivery care, quality of care for pregnant mothers in antenatal care, and in equity in access to care.

We have also addressed several of the more controversial aspects of reproductive health and rights, which were added to the MDGs later. We have focused on access to and legal aspects around abortion, female genital mutilation, access to sexual health information and contraceptives, and sexual violence. In all our studies we attempt to apply both assessments of the quantitative aspects, including coverage of services, and quality of care and in depth understanding assessed by qualitative Methods. We have been instrumental in founding the Nordic network for the study of Female Genital Mutilation FOKO, which holds biannual conferences. We started with a large study on FGM in Norway, and followed up with a study on Somalis in Somaliland and Norway. We initiated a special issue in a journal on the theme, and have given a lot of advice to policy makers as partners in this network. We co-supervise a study on FGM in Kurdistan, a collaboration with NKVTS.

A large multidisciplinary study on abortion, abortion stigma, post abortion care and legislation and cost in Burkina Faso was completed, under RCN NORGLOBAL POPOV funding scheme. Analyses of data are still ongoing. As a continuation of this, we have an ongoing study on the (illegal) use of drugs like misoprostol in abortion services.

We have had relatively large studies of quality of care in the Gambia and Malawi, funded by NUFU and NRC. These are well published. We covered maternal mortality and morbidity, perinatal mortality, emergency care and male involvement in care. Read article and watch film on APOLLON Research Magazine.

In collaboration with Center for environment and development (SUM), we collaborate as co-supervisors for several studies on maternal care in the program LEVE. This resulted in a special issue on health systems research in the journal Global Public Health. Leve is phased out, but we continue the network on maternal health services, and will focus on migration. We co-supervise a study at SUM on the illegal abortion situation in Malawi, and participate in the advisory board on studies on young people’s reproductive health from University of Bergen. We have also conducted several smaller studies on the reproductive health situation for young people in Tanzania.

We are advisors and co-supervisors to two large studies anchored in PRIO (Peace Research Institute). These studies are RCN funded and deal with Maternal Care in Crisis and Conflict, and on the effect of AID on health outcomes. A study on maternal care services in post conflict areas is finalized and well published. We currently have one post doc study on trends in maternal care in a migration perspective in Mongolia.