Norwegian study in the New England Journal of Medicine

Patients with polyps have a lower risk of death from colorectal cancer than previously assumed. 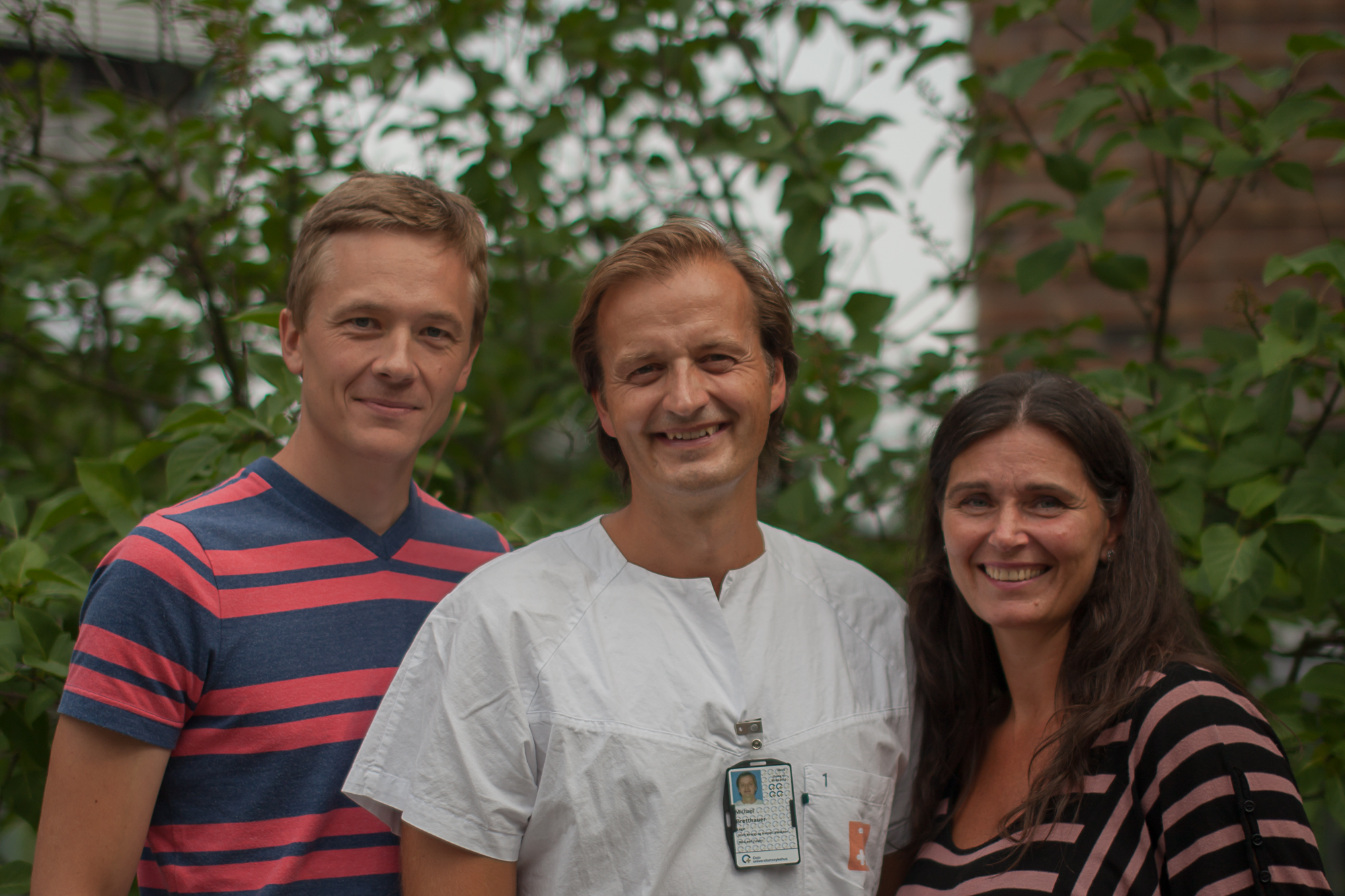 Colorectal cancer is one of the most common cancers in Norway and poses a significant public health problem. More than 3,600 new cases are registered each year and the incidence has increased rapidly in recent decades. Colorectal cancer is diagnosed by colonoscopy.

A study that was recently published in JAMA (Journal of the American Medical Association), shows that flexible sigmoidoscopy screening reduces the incidence and mortality of colorectal cancer.

-A large and rapidly growing group of patients on colonoscopy lists are patients who have undergone colonoscopy and had polyps removed. More screening will probably result in an increased number of patients with polyps, says researcher Magnus Løberg.

According to current guidelines, patients who previously have removed polyps are recommended colonoscopic surveillance. This is recommended because of the assumption that these patients have an increased risk of colorectal cancer.

In the article published in the New England Journal of Medicine, the Clinical Effectiveness Research Group at the University of Oslo and Oslo University Hospital estimated colorectal cancer mortality among 40,000 patients who had undergone removal of polyps.

-The results indicate that patients who previously had colorectal polyps removed, do not have a higher risk of death caused by colorectal cancer than the general Norwegian population, says researcher Mette Kalager.

The results may lead to a new approach to patients with polyps.

-Patients with polyps may not need such a frequent colonoscopic surveillance as we have today. The resources could rather be used on symptomatic patients, says Løberg.

The researchers are now planning a follow-up study (European Polyp Surveillance, EPoS) that will start inn 2015.

-In this study we plan to examine various time intervals for colonoscopic surveillance after polyp removal. We want to see if longer intervals are as effective as the current recommendations, says Professor Michael Bretthauer.

The study will include 30,000 patients from Norway and other European countries.

The Clinical Effectiveness Research Group is one of four groups which form the new KG Jebsen Center for Colorectal Cancer Research. The center is financed with 40 million Norwegian kroners by Stiftelsen Kristian Gerhard Jebsen, the University of Oslo and Oslo University Hospital.