Too much vitamin B can cause hip fracture

Many people take vitamin B as dietary supplements without needing them. The combination of B6 and B12 vitamins can even be harmful. 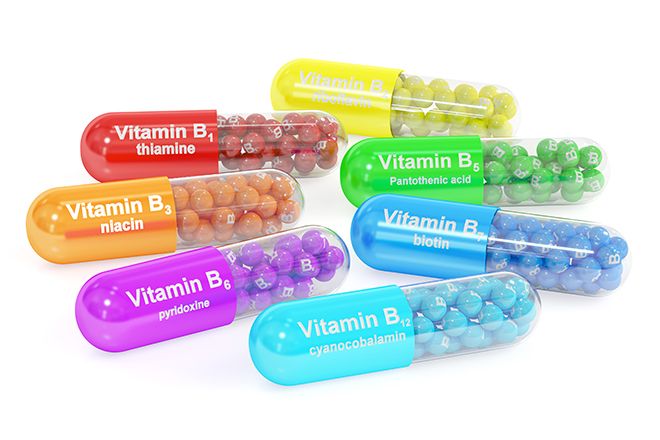 Many healthy individuals take high doses of vitamin B supplements. They take them to be on the safe side, thinking that it must be good for their health. The scope of this varies greatly from country to country. It is not common to sell high doses of vitamin B in Norway, but they are nevertheless easy to obtain via the Internet.

However, the high doses have no health-enhancing effect on otherwise healthy people. You only need to take supplements when you have a vitamin B deficiency.

A new study shows that there is an increased risk of hip fracture in women who take high doses of vitamin B6 combined with high doses of B12.

The findings were made in a so-called cohort study. This is a type of study in which researchers follow a group over a long period of time and see who develops diseases or injuries.

The data in the study were collected over a period of more than 30 years. The women in the study methodically reported their diet and dietary supplements.

– The study is transferable to Norway, even though American women use a good deal more supplements than their Norwegian counterparts, says Professor Haakon E. Meyer.

–  We suspected this when we re-analysed data from two major Norwegian studies in 2017, Meyer says. In these studies, participants were given either high doses of vitamin B or a placebo.

Surprisingly, people who received high doses of vitamin B6 and B12 in combination had a significantly increased risk of hip fracture. This finding was confirmed in the new American study.

B12 alone does not result in increased risk

–  Some elderly people need extra vitamin B12 supplements, and there is no evidence that vitamin B12 alone results in increased risk of hip fracture, Professor Meyer points out.

The study was published in the journal JAMA Network Open.