Too little or too much iodine can have dramatic consequences on human health. Much can be accomplished with small measures, but these must consider local iodine variations, research from Somaliland shows. 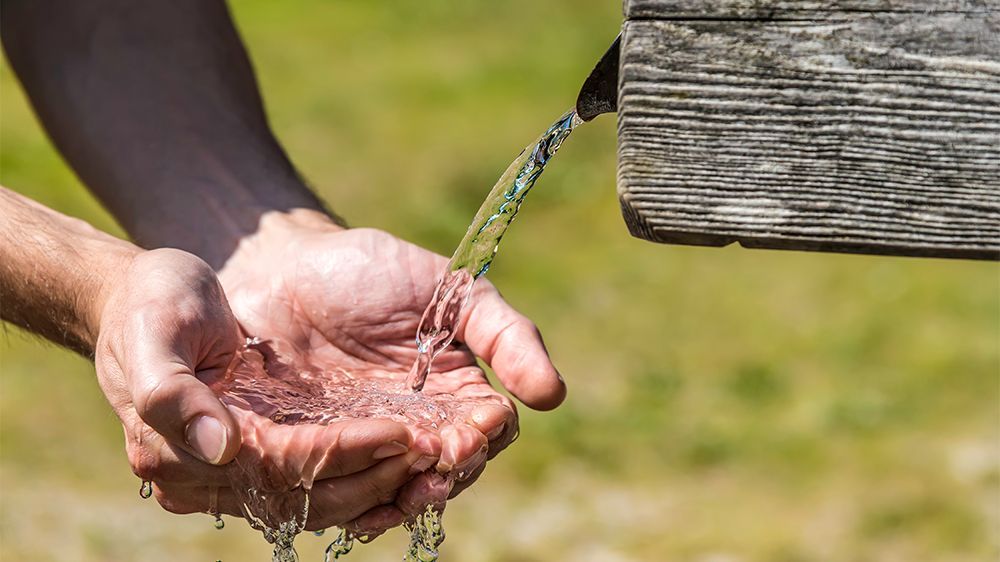 Ground water is the main source of iodine to the Somali population, but the geographical variation is considerable. While earlier studies from the region have concluded the iodine intake to be excessive or that there is general iodine deficiency in the Somali population, researcher Espen Heen, and his team, show that both may be correct.

“In some areas the ground water hold high concentrations of iodine while in other areas it is more moderate or low,” says Heen, who worries that general measures to improve the intake of iodine, if implemented for the population as a whole, will affect the Somali people negatively.

Too little iodine during pregnancy affects the development of the brain and can cause severe sensory and motor impairments as well as reduced IQ. Further, in children and adults, it can affect the thyroid and cause hypothyroidism – a condition in which the thyroid gland does not produce enough of certain crucial hormones. Too much iodine can also damage the thyroid gland and lead to hyperthyroidism with subsequent heart failure.

“A good balance of iodine is crucial to a person’s health. But with the correct measures it is a relatively easy public health issue to solve,” says Heen.

The most common way to improve a population’s iodine intake is by adding iodine to salt. This is also the recommended strategy from WHO.

While this strategy may be efficient in a population with relatively similar iodine exposal, Heen and his team believe that their study, newly published in Journal of Nutrition, shows that this is not the case in Somaliland. They also believe their study describes a situation that is relevant for neighbouring countries on the Horn of Africa and other countries with similar variations in iodine intake.

“This study shows how we need to rethink the methodology of assessing and introducing iodine to large population groups in such areas. Locally adapted measures are vital to balance the population’s intake of iodine. Even across small geographical areas we detected notable differences in ground water iodine levels.”

The study that Heen and his team has conducted is twofold. They have compared standard and new assessment methodology in samples from 118 non-pregnant, healthy women aged 15-69 years residing in Hargeisa – the capital of Somaliland in the northern part of Somalia. 27 of the women were breastfeeding.  The researchers have also gone back to two previous studies in Somalia and re-assessed these results based on their recent findings.

It is the first time the correlation between ground water iodine and iodine intake in the region is established firmly.

Heen has conducted his research together with colleagues at the Institute of Health and Society at the University of Oslo in collaboration with Somali health workers and researchers at The University of Hargeisa. The project was part of a larger international NORAD-funded capacity-building project in Somalia.

The next step for Heen and his team is now to reach a dialogue with local health authorities in Somaliland and with UN organization about how to follow up and assess the findings further.

Article published in the Journal of Nutrition: Household Water Is the Main Source of Iodine Consumption among Women in Hargeisa, Somaliland: A Cross-Sectional Study.

We need to rethink the methodology of assessing and supplementing iodine to large population groups (sciencenorway.no)