Background of the project

While UHC reforms are being experimented with across the globe, UHC is particularly important in Africa given the recent history of public health on the continent. 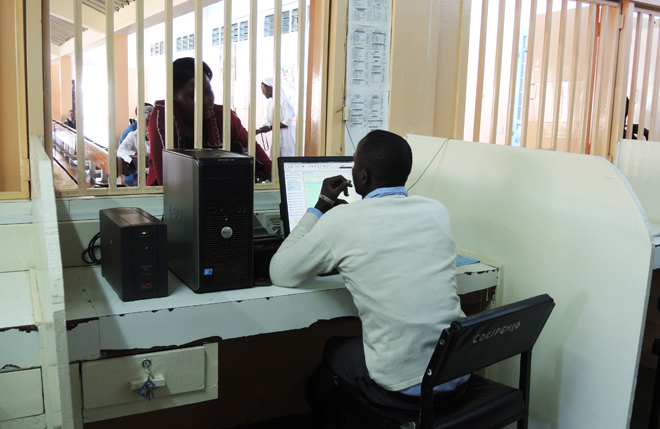 The past three decades in Africa have seen fundamental shifts in the relations between the public and the private in health-care financing and provision. Structural adjustment policies undermined the role of the state and its responsibility for public health and encouraged market-based solutions to health-care, while ‘cost-sharing’ policies have pushed the burden of health-care costs onto the poor.

While state protection and care for the public’s health has always been a fragile endeavor in many African countries, the neoliberal turn led to a hollowing out of state capacity, which was only partially filled by NGOs, transnational groups, humanitarian organizations, and privatization.

Global health initiatives of the past decade (led by the Global Fund for HIV/AIDS, TB and Malaria, the US Presidential Fund for AIDS Relief (PEPFAR), and the Gates Foundation) vastly increased resources for particular diseases but have contributed to fragmentation, doing little to address the chronic neglect of national healthcare systems and citizens’ lack of trust in them.

The recent Ebola crisis has thrown a spotlight onto these issues while exposing the limitations of a humanitarian, NGO-dominated response.

A holistic idea of public health?

In these contexts, the move towards UHC appears to imagine a different kind of society. Against the tide of global health interventions that favour vertical disease programmes and non-governmental organizations, Universal Health Coverage represents - in theory at least -  the reinsertion of the state and a more holistic idea of public health into questions of care. UHC highlights questions of inclusion and the state’s responsibility, seeming to push against ‘the death of the social’ that is so often decried in neoliberalism. Yet UHC could also be interpreted as a ‘sticking plaster’ solution that underwrites the social costs of a neoliberal growth strategy. UHC can be employed within different political ideologies and it can be ‘watered-down’ by various political interests.

UHC shares similarities with recent interventions into social protection that are emerging in the Global South, where countries like South Africa, Kenya, and Brazil are experimenting with new kinds of welfare systems such as Cash Transfer Programmes and Basic Income Grants. Like these experiments with social protection, moves towards UHC throw up questions about the state, citizenship, solidarity, the role of the private sector in pursuing public goods, and visions of societal transformation in an era of increasing inequality.

Negotiating the universal in UCH

Importantly, the question of what is universal in UHC is a matter of negotiation. The aim of UHC is not necessarily to make all health care services available and accessible to all citizens within a national space. UHC reforms rest on decisions about which health services should be made accessible to which population groups. Although all health-systems employ triage, in African countries UHC means an extremely circumscribed range of services.

In practice then, UHC is not a universal model but a forum for experimentation and contestation. These paradoxes make the move towards UHC an intriguing site for anthropological research.