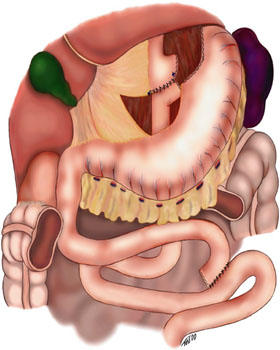 It uses a qualitative approach and the research questions will be developed gradually as the project progresses.

The main objective is to investigate the life situation of women undergoing weight loss surgery. Issues such as social relations, eating habits and physical activity will be investigated from a first-person perspective and then further analyzed in light of a phenomenological and feminist framework. Additionally current research in the field of obesity is taken into consideration, as well as media and internet coverage of obesity surgery.

The results will be published in four articles on the following topics:

The past decade has also witnessed exponential growth in the research field of obesity surgery. A review of the literature elicits thousands of quantitatively analysed studies advocating the positive aspects of bariatric surgery. Not only is it regarded the most “effective” treatment in terms of rapid and dramatic weight loss, but surgery also seems to prevent significant weight gain within the five first years after surgery. However, most research in the field has been quantitative focusing on the measurable effects of weight loss surgery. Few studies have included a gendered and phenomenological perspective.  The ongoing study seeks to fill some gaps in the current literature by focusing on topics that have been scarcely explored in detail earlier.

The ongoing study uses a qualitative design with particular emphasis on individual interviews. 30 participants will be included in the study. The theoretical approach is mainly phenomenological with particular emphasis on perspectives that includes the body. Additionally, medical research and social research will be included in the analysis process.

The project is externally financed by the Norwegian Fund for Post-Graduate Training in Physiotherapy.