Our project is interested in signaling and information processing in the brain at multiple levels, from synapses, neurons and circuits, to control of behavior and mental processes, in particular consciousness and memory. 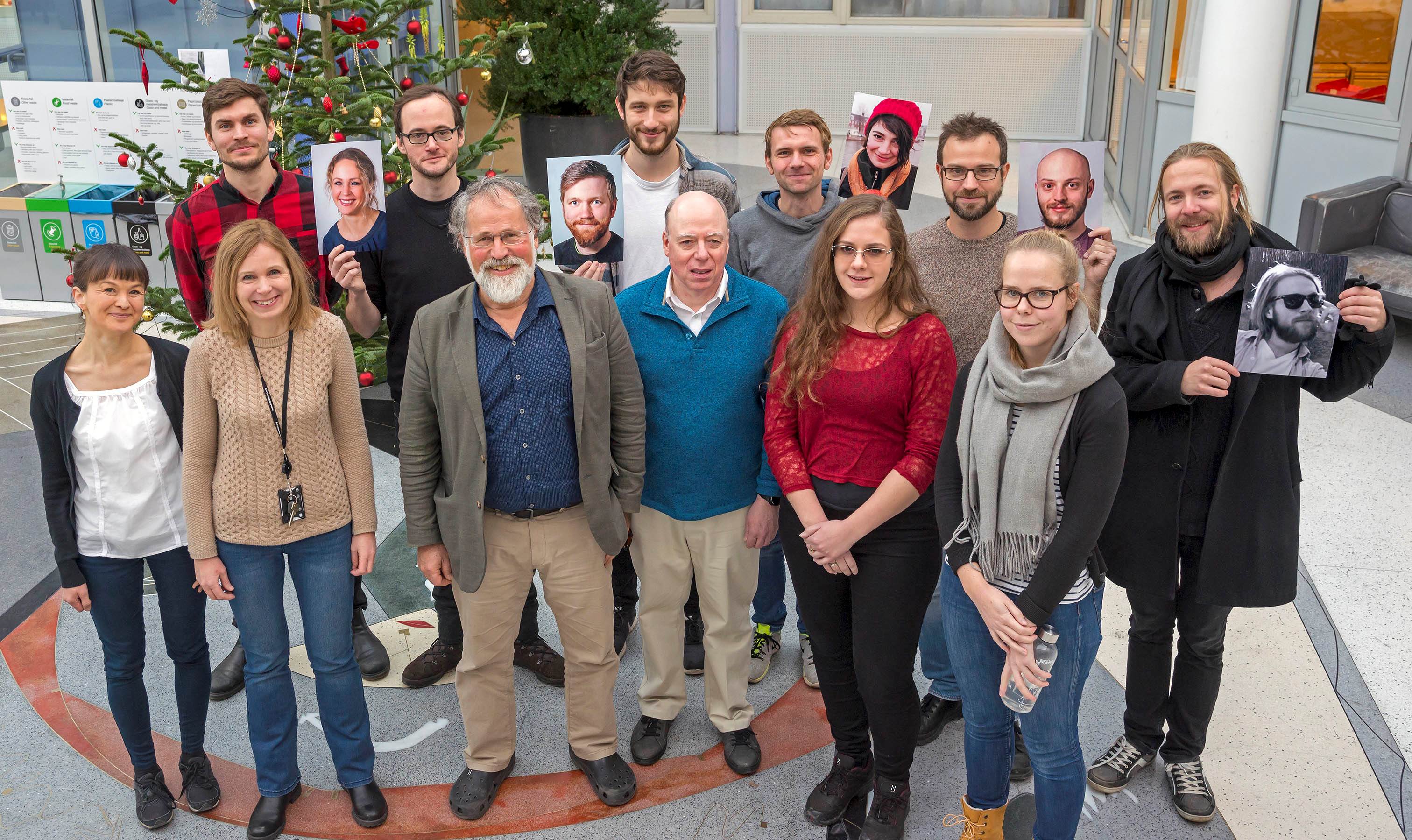 Since neurons are the main functional units of the brain, it is essential to understand how they encode and process information (“single neuron computation”). Using cellular electrophysiology (patch clamp etc.) and optical methods (confocal and 2-photon microscopy) in vitro and in vivo, combined with genetic engineering (transgenic mice, viral vectors, optogenetics), we study electrical and chemical signaling within and between neurons.

To enable these studies, we have introduced several advanced electrophysiological, optical, and computational methods to Scandinavia. In addition, we develop realistic computational models that we use for simulations and predictions in conjunction with experiments.

This is another new direction in our lab. Practical preparations started in 2014, and experiments in humans will begin in the spring and summer of 2015.
For decades our work has been motivated by a long-term interest in the brain’s ability to generate conscious experience.

However, until recently it was difficult to find methods and funding for studying consciousness experimentally. In 2014, however, we obtained funding for equipment for navigated transcranial magnetic stimulation (nTMS) combined with high density electroencephalography (hdEEG).

In 2015, we will start using nTMS-hdEEG for consciousness research in humans and animals. In particular, we will use this method for measuring a promising index of consciousness (the perturbational complexity index, PCI) developed by the groups of Giulio Tononi and Marcello Massimini.

Working in collaboration with researchers at Oslo University Hospital (Dr. P.G. Larsson and others) and Tononi’s group (Madison, Wisconsin, USA), we will measure PCI under a variety of conditions for testing theories of consciousness, and for assessing the validity of this and other indices and correlates of consciousness.

For example, our finding that action potentials in the mammalian brain are often repolarized by both calcium- and voltage-gated potassium channels, has later been confirmed for many brain areas, and proved relevant for brain disorders in humans, including epilepsy, and neuroprotection against ischemic stroke and hypoxia.

Also our finding that M-type potassium channels make neurons particularly sensitive to input at certain frequencies (we call it “M-resonance”), along with their general control of excitability, have proved relevant for learning, memory and spatial navigation, as well as hereditary forms of epilepsy.

These two examples illustrate that potassium channels, the most diverse class of ion channels generating the brain’s electrical signals, are valuable “molecular handles” for probing brain mechanisms at different levels.

In general, we believe that solid basic research inevitably becomes useful in multiple ways, because functions and disorders are intimately connected.