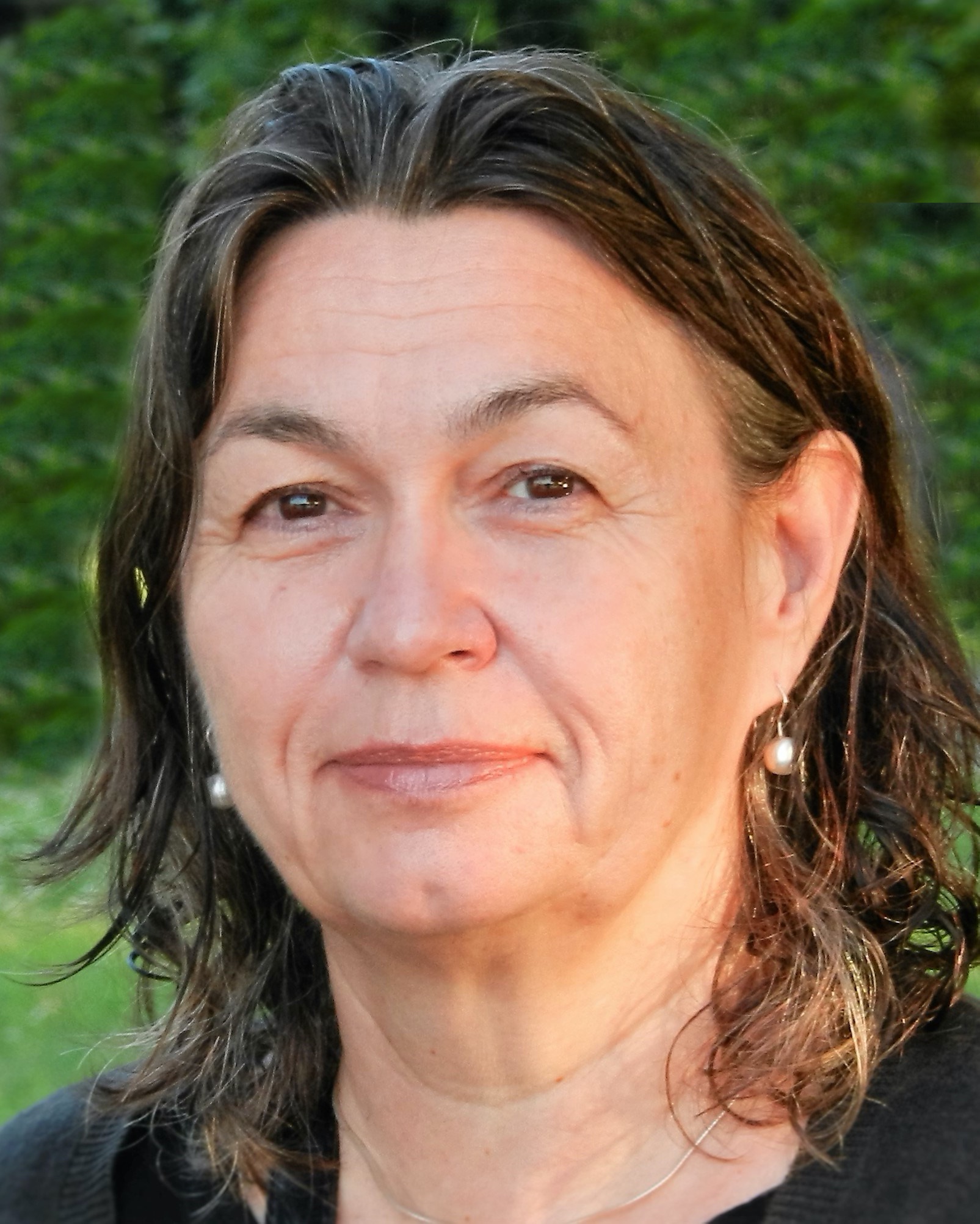 I am co-director of the NORMENT Centre and head of the Centre's "Illness trajectories and outcome prediction" research group. My current research is focused on:

1992-2006: Clinical director at the  treatment centre for early psychosis treatment and assistant research director at the Dept for Research and Development,  Division of Psychiatry, Ullevål University Hospital.

With research groups in psychotic and bipolar disorders at the University Hospitals in Stavanger, Bergen and Trondheim.

With the researchers in bipolar disorders at the University of Paris- Diderot - Paris, France.

With researchers in schizophrenia at the UCLA Semel Institute, Los Angeles, CA.

With other European researchers into negative symptoms in schizophrenia through the research network EuroNES.