Children, who experience a sudden loss of a parent due to an accident, murder, or suicide, have a larger risk of problems later in life, according to a new study. According to researcher Lisa Victoria Burrell, “these children need more than just an open door”. 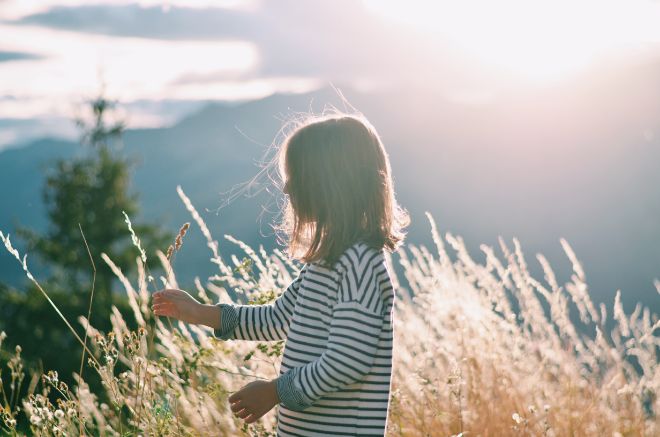 Lisa Victoria Burrell investigated how children are affected by a sudden loss of a parent, after an accident, murder, or suicide.

“Children are often called the forgotten left behinds, since they may have problems expressing their grief, and because they often do not experience sufficient help and follow-up,” Burrell says.

She examined how such a loss before turning 18 years old may affect school attendance, the risk of psychiatric disease, and the risk of self-harm or suicide attempt.

The following are some of the results:

“Poisoning, such as overdoses, and falling accidents are more often connected to mental illness among the diseased. Children who are left behind may experience increased risk both due to genetics and difficult childhood conditions,” Burrell explained.

She underlined that the results are on a group level and that they cannot describe individual cases.

Burrell based her research on large national registers in Norway. Each of the four studies in her PhD covers more than 200.000 persons, a sufficient number to study rare phenomena.

All her studies found an increased risk among children who lose a parent due to an accident, murder, or suicide.

“Losing a parent is tough. A sudden death seems to place an even bigger burden on the children. Sudden deaths are more often experienced as trauma,” Burrell says.

Even if natural deaths may be sudden as well, it is more often the case when the causes of death are external, she adds. In addition, deaths by external causes may also be linked to traumatic damage.

“This may lead to thoughts about how events occurred. For instance, you may wonder whether the diseased was in pain.” In addition, suicide and murder are results of an intended action. This can make the loss even more traumatic, says Burrell.

Complicated grief is an intense and lasting kind of grief that does not get better with time. It leads to a substantial reduction in quality of life and level of functioning.

Burrell describes the grief following a suicide as unique. Many wonder about the reasons why the person wanted to die, whether they could have said or done anything to prevent it, and why they failed to notice. “Also, suicide is still connected to taboo, stigma, and social isolation among relatives. It may be hard to find good support.”

Burrell believes that there is a need for early, long lasting, and comprehensive measures to help relatives losing family members after an accident, murder, or suicide. For Burrell, this is particularly important among children and youngsters.

“The school system should catch those in need of increased follow-up and help them getting more support by putting them in touch with the appropriate health care providers,” Burrell says. She adds that people who work with children and young people should also have knowledge about support organisations and so may help distribute information about these.

Educational attainment in offspring bereaved by sudden parental death from external causes: a national cohort study from birth and throughout adulthood

By Silje Pileberg
E-mail this page