2015 has been a very exciting, informative and productive year at SERAF. Here is a summary of what we have been doing in the past year. SERAF researcher Sudan Prasad Neupane has been awarded a major grant from the FRIPRO scheme (Independent projects) at the Research Council of Norway for a research project on the relationship between alcohol, depression and immunology. In a article just published, Ashley Muller, a Phd-candidate at SERAF reflects on her experiences conducting a project with marginalized research participants within the substance use disorder treatment field, in a language that was nonnative to her.

The US Food and Drug Administration has approved an easy-to-use nasal spray that can reverse overdoses from heroin and prescription painkillers. Marianne Riksheim Stavseth dreams of finding the answers to the great medical challenges through statistics, but is in the meantime trying to deal with "missing data" at SERAF. 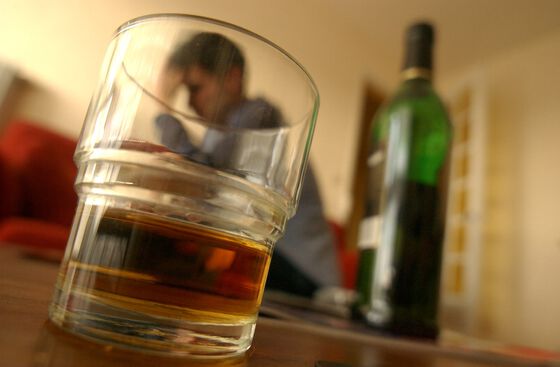 The association between alcohol use and depressive symptoms across socioeconomic status

In an article just published in BMC Public Health, researchers at SERAF have aimed to describe the relationship between depressive symptoms and alcohol use at different levels of SES in a population-based sample of adults in Norway. 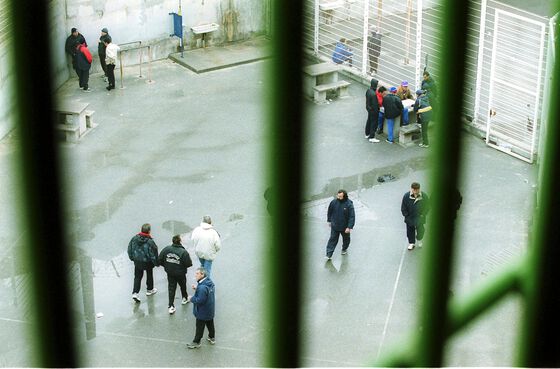 Opioid maintenance treatment (OMT) is regarded as a crime control measure. Yet, some individuals are charged with violent criminal offenses while enrolled in OMT. In a qualitative study from SERAF the role of substance abuse and morality in violent crimes among imprisoned individuals in OMT is explored. A longitudinal register-based cohort study combining the European version of Europ-ASI interviews and the Swedish inpatient register showed that cannabis use was a risk factor for primary psychosis. Several coincidences led Marianne T. S. Holter to SERAF as a PhD candidate: With a background in psychology, experience from being a counselor at the Norwegian Quit-line for smoking, and with both an interest in and an expertise on smoking cessation, she was the perfect candidate for the project on eHealth interventions and smoking cessation at SERAF. Transition to schizophrenia from amphetamine-induces psychosis

Researchers at SERAF have investigated the transition from amphetamine-induced psychosis to schizophrenia and mortality in a small prospective sample. Advanced statistics uncover ecstasy (MDMA) and amphetamine use in Europe

Advanced statistics combined with wastewater seems to be a powerful tool to investigate the pattern of use of illicit drugs all over Europe. 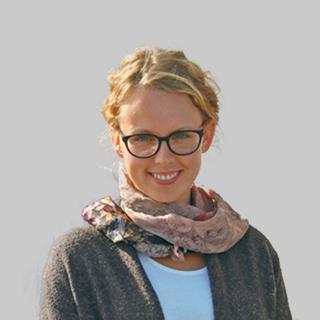 Doctoral student at SERAF, Ingvild Holdø wants to find out more about the use of prescription medication in children under the age of three, and develop knowledge about more accurate use of sleep medications. 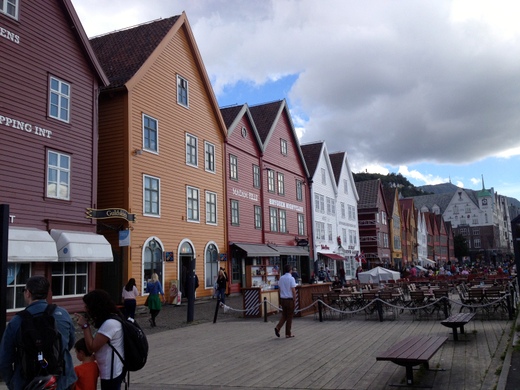 31 August - 1 September the first Conference on Overdose Awareness was held in Bergen, Norway. Cardiovascular disease among people with drug use disorders

Objectives To present the prevalence and incidence of cardiovascular disease (CVD) in a national cohort of patients seeking treatment for drug use disorders (DUD). Ashley Muller received one of three awards given to the best masters theses of 2014 on topics related to Oslo. Knowledge Oslo is a cooperation between the municipality and the city’s many knowledge institutions, and distributes yearly research awards to studies that have contributed to Oslo’s knowledge base. 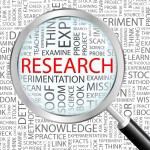 Professor Clausen has published the Commentary; "Coherent long-term treatment approaches–superior in the treatment of opioid dependence" in Addiction's June issue. The Commentary is in response to the Evans et al paper; "Mortality among individuals accessing pharmacological treatment for opioid dependence in California, 2006–10". The results of a pilot study of group exercise among addiction patients in Oslo have been published in The Scandinavian Journal of Public Health.