Social isolation and alcohol use

Does being lonely after completing alcohol treatment make you more likely to relapse? This is one of the questions discussed by SERAF researcher Ley Muller and colleagues from the University of Southern Denmark in a new qualitative paper published in Alcoholism Treatment Quarterly. 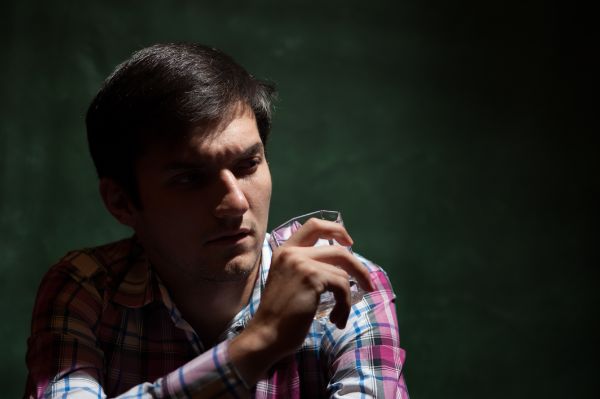 Twelve adults who had recently undergone psychosocial treatment for alcohol use were interviewed and asked to compare the instances in which they relapsed, to those in which they almost relapsed.

Patients consistently talked about the absence of other people in their lives, particularly when compared to their lives without alcohol. But they talked about being alone with both positive and negative repercussions, and as both a protective factor and a risk factor.

Some reported that loneliness was the price they had to pay for not relapsing, and they intentionally distanced themselves from people they feared would encourage them to drink. Others said this lack of connection caused the emotional pain that they sought to dull with alcohol.

There was no clear-cut relationship between loneliness and alcohol in the interviews, and isolation seems to be a complicated strategy used in different ways. But isolation can’t be accepted as a long-term strategy – lonely people die earlier. Existing social network interventions could be included even in outpatient alcohol treatment, and more focus should be on existing support systems.