A new article from SERAF and the Department of Forensic Sciences (Oslo University Hospital) shows that painkillers such as oxycodone, tramadol and codeine now dominate as a cause of fatal overdoses. 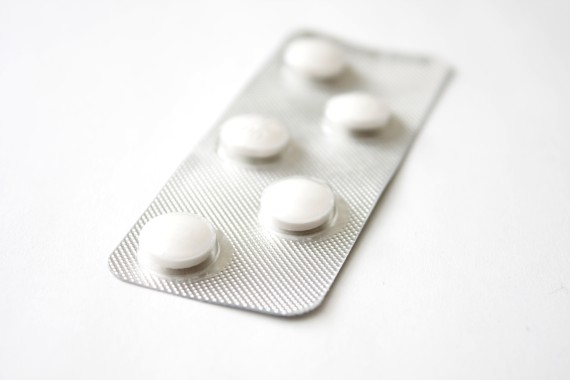 The study was based on forensic toxicology tests analyzed at the Oslo University Hospital for the period 2000-2019. These data were linked to the Norwegian Cause of Death Registry data.

The definition of overdose deaths was the same as used by the European Monitoring Centre for Drugs and Addiction (EMCDDA) and used in European and Norwegian reporting of overdose deaths. More than 3,700 deaths were included in the project's database.

The main findings are that the prevalence of heroin as a cause of overdose deaths has fallen significantly since 2000, while the prevalence of newer and strong painkillers as a whole now dominates the number of fatal overdoses.

There are also gender differences. Painkiller use is more common among women than among men. Women are older at the time of overdose death and more frequently did not have any illegal substances listed as the cause of death.

The findings have important implications. With the increase in the use of painkillers as a cause of overdose deaths, measures and prevention strategies must be adapted to address this shifting target group.