May have found a cure for Alzheimer`s

Researchers at the University of Oslo (UiO) could be close to a breakthrough in the treatment of Alzheimer’s Disease. 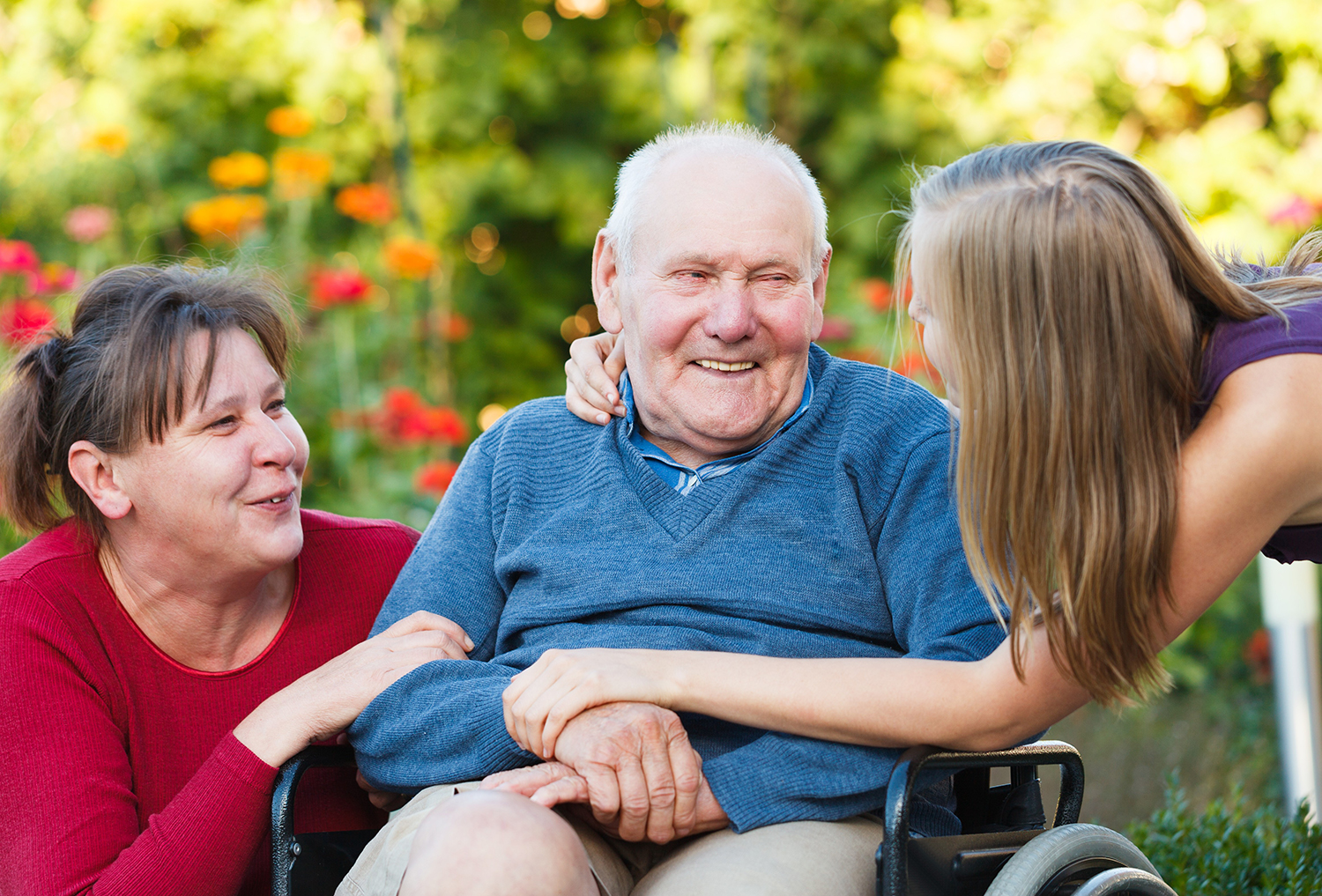 12 to 15 percent of people over 80 years old is affected by the disease to some degree. © Colourbox.

Alzheimer’s is currently the most common form of dementia. Between 77,000 and 104,000 people have dementia in Norway, and 60 to 70 percent of these are Alzheimer's patients. 12 to 15 percent of people over 80 years old is affected by the disease to some degree.

In a study published in Nature Neuroscience, researchers at the University of Oslo and Akershus University Hospital (Ahus) are now launching a new direction of treatment regarding Alzheimer's. They have found that the cells of Alzheimer's patients are not able to get rid of enough waste materials. There seems to be an accumulation of waste materials in the brain which causes brain cells to die. However, by stimulating the cells' own self-cleansing system, it is possible to stop the disease.

After more than thirty years of research, there is still no cure for Alzheimer's. Only a few medications have reached the market. A total of 99 percent of new drugs has failed over the past fifteen years. Medications on sale show a moderate to low effect on symptoms and researchers believe this may indicate that they have attacked the disease too late in its course.

– Most research has focused on the relationship between plaque, inflammation and lack of energy conversion in the brain. Drugs have focused on inflammation and Amyloid-β and Tau proteins, and almost all have failed in clinical tests. Since we know that mitochondria are essential for the survival and function of nerve cells, we believe it is possible to develop more effective treatment for memory loss by stimulating the cells’ ability to self-clean. With such an approach, we attack the disease at an earlier stage, says group leader Evandro Fei Fang.

Alzheimer's, an accumulation of broken mitochondria occurs. The mitochondria are described as the cells’ own power stations.

– The mitochondria produce the energy the cell needs. They are also important for communication within cells, and between the mitochondria and the cells’ control centre. The mitochondria directly affect the fate of cells and influence whether they die or not, says postdoctoral researcher Sofie Hindkjær Lautrup.

Broken mitochondria produce increased stress levels in cells. The stress can cause nerve cells, also called neurons, to become dysfunctional and die. This also includes a type of brain cell called microglia, which constitutes an important part of the brain's defences against inflammation. The cleansing process of mitochondria in cells is called Mitophagy.

– Our experiments were able to identify various substances that start the process of Mitophagy. The experiments were carried out on mice, a type of roundworm and brain tissue in the laboratory. When we introduced the various substances to the animals, it started the cleansing process of dysfunctional mitochondria in brain cells. Consequently, the animals’ memory loss was considerably reduced, Lautrup says.

The group at UiO and Ahus is part of an international team of researchers from the USA, the UK, Denmark and Greece respectively. They are now moving forward with clinical trials, which will test the findings on humans. The trials will take place in Denmark.

– We have now confirmed that Mitophagy plays a central role in Alzheimer's in humans, roundworms and mice. Moreover, we have seen that the underlying molecular mechanisms can be transferred between species. It gives us a great hope that the clinical trials can provide the final answer to whether stimulation of mitophagy also has an effect in patients with Alzheimer's, says Lautrup.

On a global scale, 45.6 million people live with Alzheimer's. This number is expected to have tripled by 2050. A new understanding of the disease’s molecular mechanisms can result in more potent drugs. This will have broad socio-economic significance.

May have found a cure for Alzheimer`s (UiO.no)

Natural substances may stop the development of Alzheimer’s (VG)

Scientists may have found a cure for Alzheimer's Disease (Dagens Næringsliv)

These news are all written in Norwegian