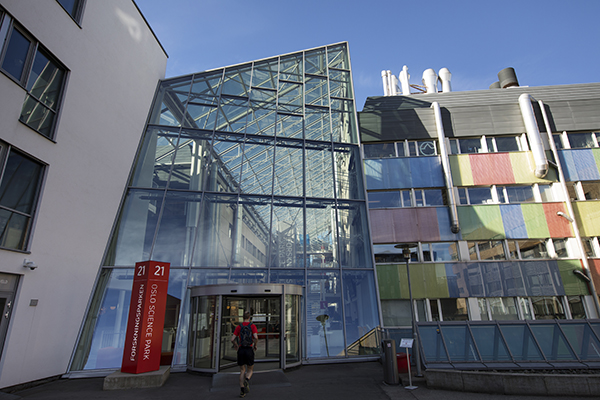 These appointments mean that NCMM continues to strengthen its collaborative research links throughout Norway, and adds to its knowledge base in molecular and translational research. The Young Associate and Associate Investigators are affiliated with both NCMM and the Nordic EMBL Partnership for Molecular Medicine.

Following an open call for talented researchers who were interested in collaborating with NCMM, the successful candidates have been appointed after careful evaluation by a Selection Committee. The final candidates were chosen on the basis of their scientific excellence, translational merit and/or the ability to build networks that bridge from basic science to clinical medicine, compatibility with the NCMM mission and added value they could bring to NCMM. The standard and quality of candidates was very competitive, with excellent applications.

The newly appointed Associate and Young Associate Investigators will be officially presented at the next NCMM Network meeting in Oslo, in February 2018.

About the Associate and Young Associate Investigator Network

Altogether, the NCMM AI and YAI network now consists of 31 outstanding investigators; a list of current AI and YAIs can be viewed here. The AI and YAI category is designed for outstanding senior or younger scientists who are currently based in Norway, and applicants' expertise must be compatible with the research areas of NCMM. Furthermore, Associate Investigators must be interested in contributing to the building of an NCMM Molecular Medicine and Translational Research Network.