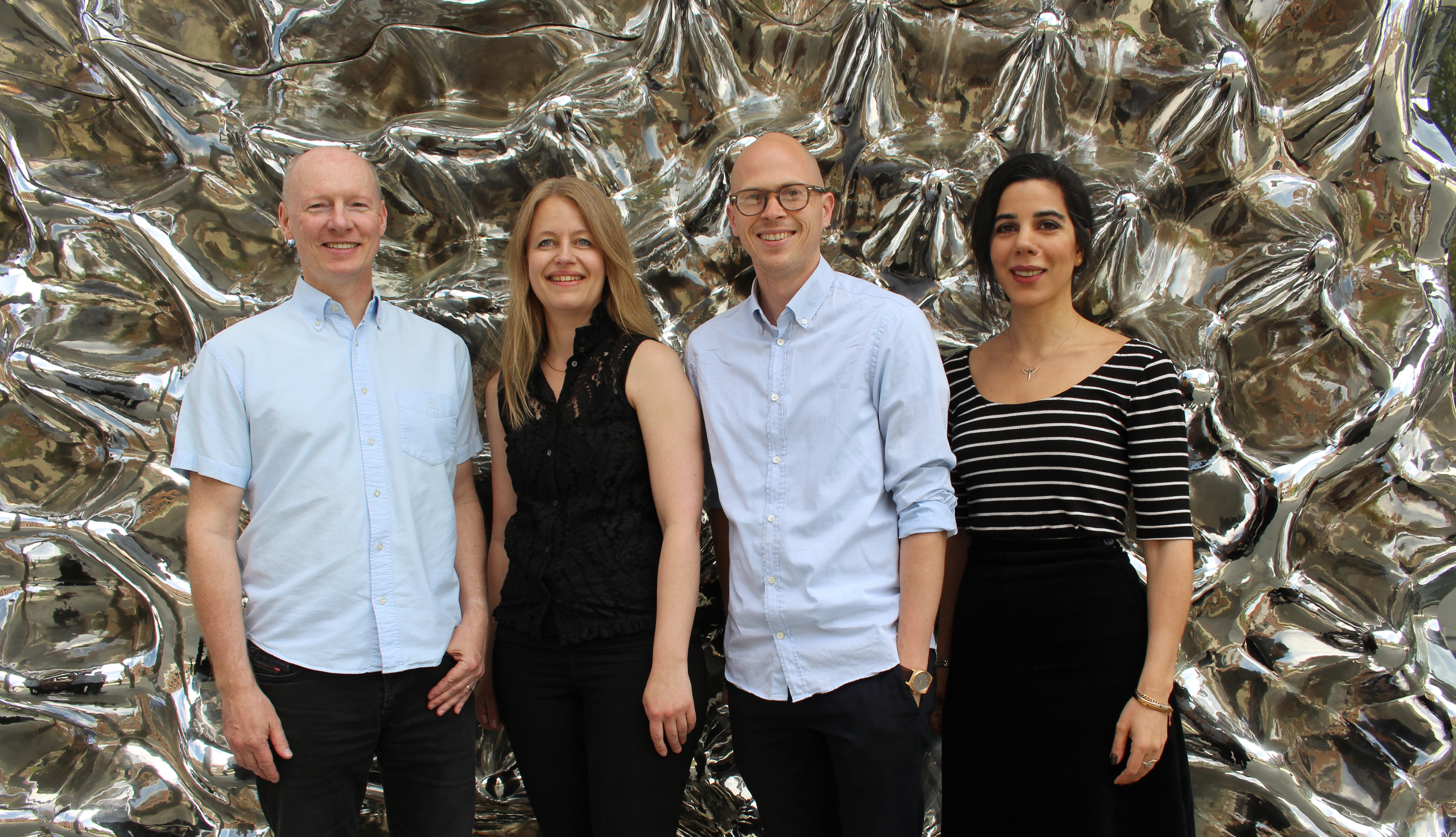 As announced in May 2017, the Programmable Cell-like Compartments convergence environment was recently awarded funding by UiO: Life Science.

Irep Gözen, who is Head of the Bionanotechnology and Membrane Systems Group at NCMM, was interviewed about the project for the University of Oslo's Titan.uio.no website; a site that features the latest news and research from the University's science and technology institutes.

The article discusses Gözen's work, and how the group will focus on research into the complicated machinations of the genetic material, proteins, and receptors of biological cells.

Gözen explains how she and the rest of the group are working with 'dead cells'; cells that consist of dead material, but that act as cell-like containers. The research aims to prove that these cell-like containers can perform pre-defined, programmed tasks; for example tracking and deactivating hazards like migrating cancerous cells.

The concept is one that could be applied to numerous situations, and one which could have far-reaching benefits for many areas of society.