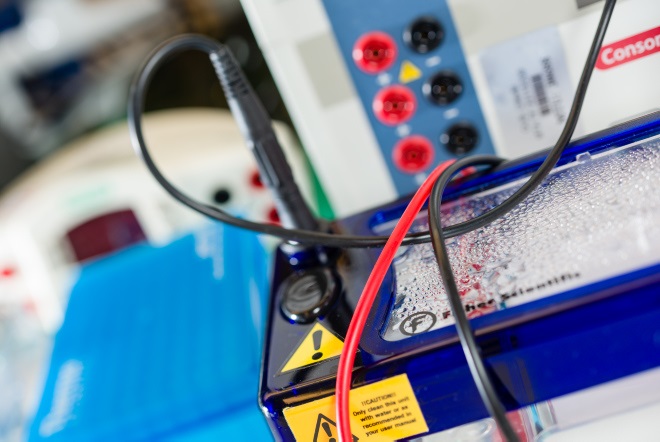 NCMM and BiO were parallel Centres with a shared model recruiting young group leaders to 5+4 year non-tenured positions and with a joint Director. Following letters from the EMBL, The South-Eastern Norway Regional Health Authority (Helse Sør-Øst) and the Research Council of Norway supporting a merger, the Board of the Faculty of Medicine on behalf of University of Oslo in June 2016 decided that BiO and NCMM would merge.

The merger of BiO into NCMM will serve to significantly strengthen the Centre scientifically, strategically and also in terms of local anchoring, funding base and infrastructure. The Centre is still located in the Oslo Science Park.