Hosted by EMBL Barcelona, the 3rd annual EMBL Partnership Conference took place from 25-27 September 2019. A total of 25 NCMM members attended the meeting, including those who delivered talks and presented posters. 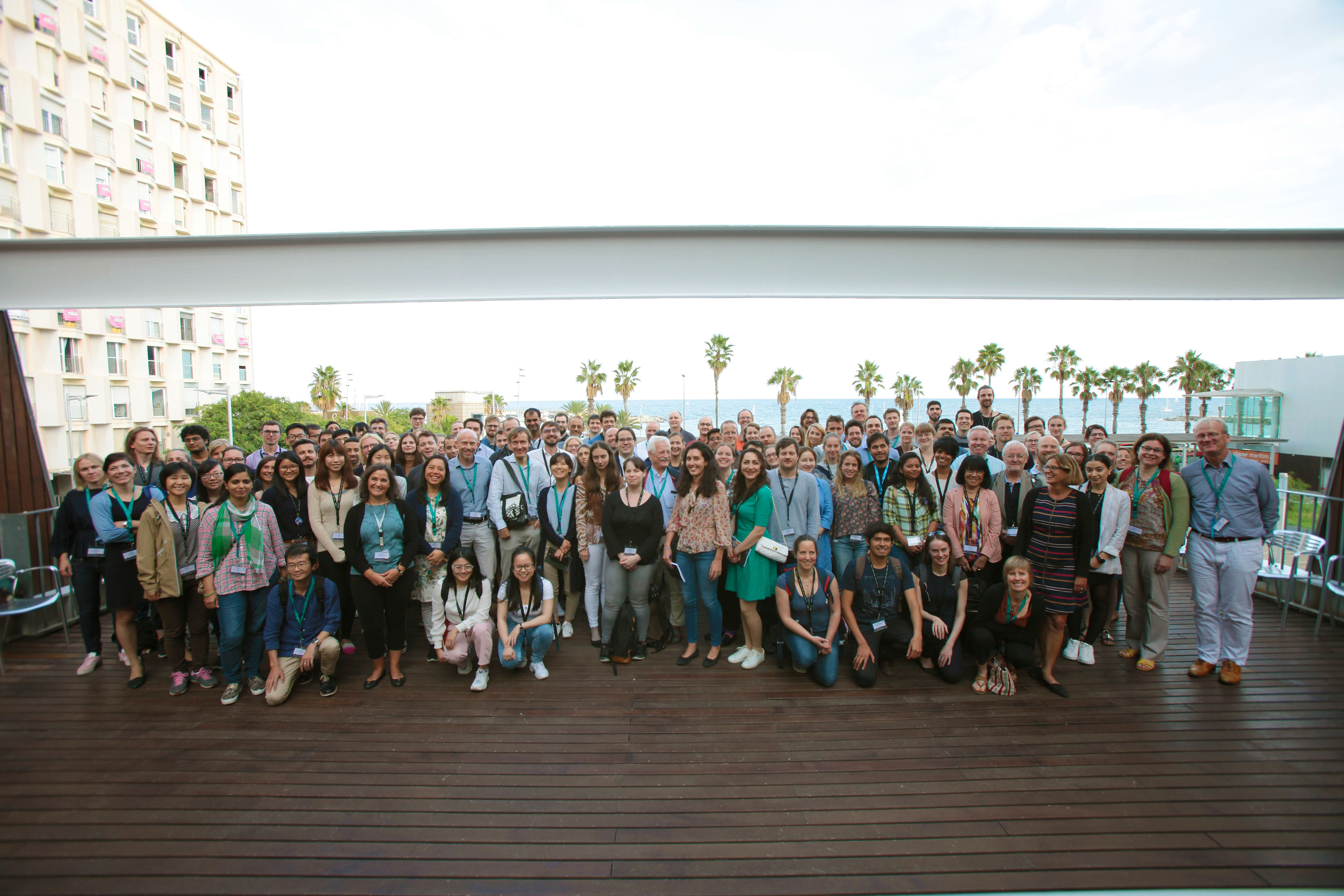 The conference had attendees from both local and remote EMBL partnerships including EMBL Rome, EMBL Australia, BRAINCITY, Hubrecht Institute, EMBL Heidelberg and also the four Nordic EMBL nodes (DANDRITE, MIMS, FIMM and NCMM). This year’s conference took place at the impressive Barcelona Biomedical Research Park PRBB building, located adjacent to Hospital del Mar and by the promenade in Barcelona – a vibrant and energetic environment, which made for a great conference setting.

The purpose of the annual partnership conferences was to support interaction and networking between EMBL-affiliated researchers at all levels. This involved encouraging knowledge-exchange, initiating scientific collaborations across organizations and research areas, and also learning more within the main conference topics: translational neuroscience, host-pathogen interaction and immunity, model systems and disease modelling, genome organization and networks and computer modelling.

As part of the main scientific program, NCMM Director and group leader Janna Saarela gave a presentation discussing primary immunodeficiency diseases and how to improve the diagnosis of such diseases through the use of next generation sequencing-based analyses. Group leader Anthony Mathelier also gave a presentation as part of the main program, discussing combined transcriptional and post-transcriptional analyses to predict somatic mutations altering the gene regulatory networks in cancer.

The main conference program was immediately followed by a Young Investigators Meeting (YIM) from September 27-28. This event aimed to bring together PhD students and postdocs from across EMBL and its partnerships. Included in the YIM program was a panel discussion titled 'A journey to becoming a successful scientist', featuring NCMM group leader Irep Gözen as one of six panel members. Dr Gözen gave a brief overview of her career experiences so far, and answered questions from the audience about how to become a successful young scientist.

A huge thanks to the scientific organizers from the EMBL partnerships and the conference organizing-team from EMBL Heidelberg, Barcelona and the Centre for Genomic Regulation for arranging such an interesting and exciting programme. Also, a huge thank you to all of this year’s speakers and poster presenters for sharing their research.

We look forward to the next meeting in Umea in 2020.