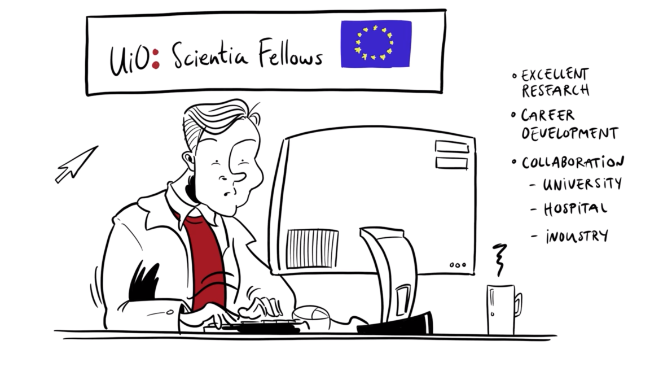 Scientia Fellows is a trans-national fellowship program at the University of Oslo that is co-funded by the EU. It allows postdocs to undertake projects within the field of health life sciences, with an aim to support innovation activities and strive to bring together academia, hospital and industry in cross-sectoral collaborations.

The program promotes international mobility, as candidates must not have resided in the country of the host organisation for more than 12 months in the 3 years prior to the call deadline. Thus, the postdocs beginning their projects with us come from a range of international environments.

The projects at NCMM involve a variety of research areas, goals and strategies, with four different research groups hosting the five positions. More details of all five postdocs and their projects are available below. 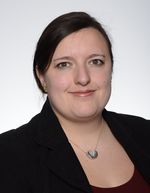 This project focuses on the pathophysiological characteristics of patients with Alzheimer’s disease (AD). AD is a heterogeneous disorder, but the reasons for this heterogeneity are unclear, meaning no sufficient options for disease prevention and treatment are available.

The main aim of this fellowship is to identify interpersonal differences in gene regulatory networks and relate these to differences in patient-specific symptom profiles. Ultimately, we hope to identify new targets for treatment and personalized therapy strategies for AD patients.

The project aims at establishing the detailed influence of interfaces on the migration behavior of biomembranes. Cells migrate to perform tasks that are essential for life and are associated with disease development. While migrating, cells continuously interact in an intricate manner with the contact areas they establish on surfaces, and with the surrounding chemical and physical environment. This project will focus on soft- and hard matter solid interfaces, with the aim to fabricate substrates at the nano- and microscale to study their interaction with simplified, minimal cell models. 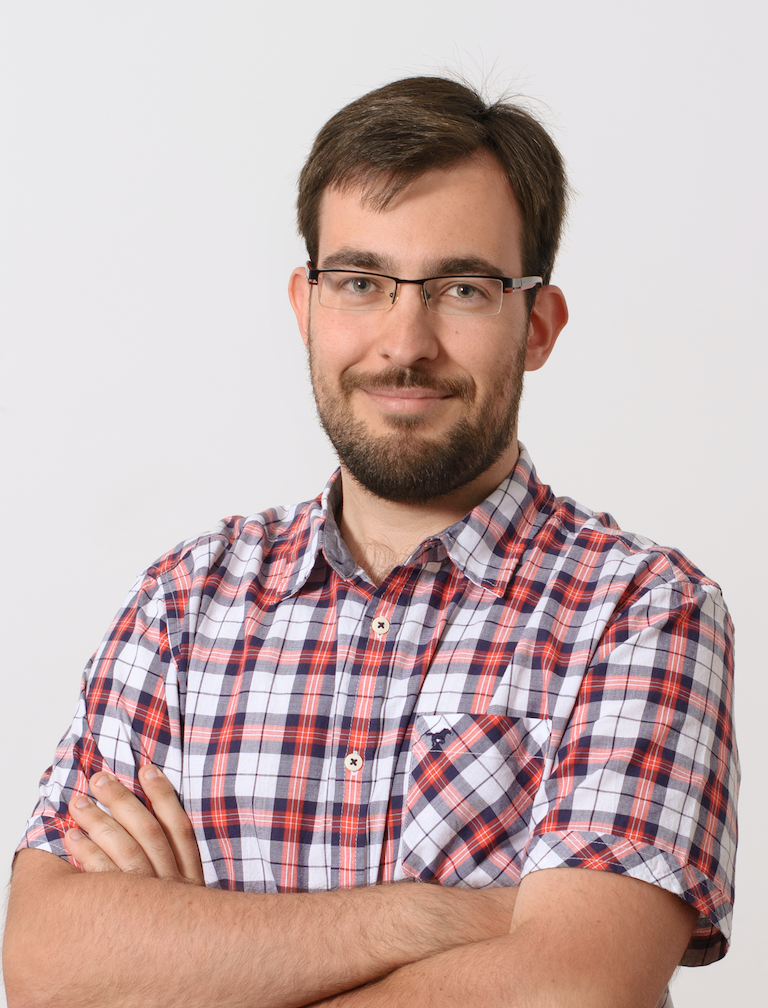 The tumor suppressor p53 is the most frequently mutated gene in human cancers, with mutations in this gene occurring in approximately 50% of cancers across all organ systems.
We aim to identify small molecules that bind to mutant p53 and stabilize the protein in vitro and reactivate the protein in vivo. We will also aim to identify the binding site of these small molecules through biochemistry and X-ray crystallography, using these findings to develop potent and specific p53 reactivators. 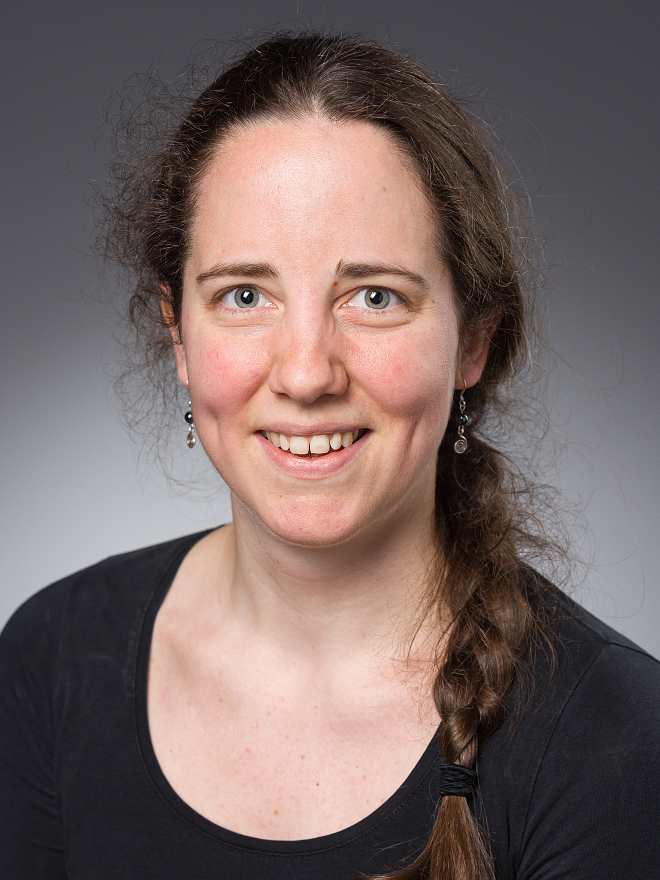 Dysfunctional SLC6A1: investigating the link between genotypes and phenotypes

In a healthy brain, GABA transporter 1 (GAT-1, encoded by SLC6A1) is expressed on neuronal cell membranes, where it plays a role in neuron signaling. Mutations in SLC6A1 perturb GAT-1 function, and most individuals carrying SLC6A1 mutations develop epilepsy and suffer from developmental delay and intellectual disabilities. Helicobacter pylori infects about 50% of the world’s population, and is associated with several gastric diseases, including gastric carcinoma. Failure rates for current therapies exceeding 30% due to emerging antibiotic resistance, together with secondary effects due to the destruction of the normal microbiota, make it necessary to find alternative treatment options.

Urease-targeted drugs are a promising alternative to conventional treatment. Previously, we have identified 25 compounds able to inhibit H. pylori urease activity in vitro. This project aims to determine the mechanism of action of these compounds, as well as their effectiveness to reduce the growth of live H. pylori.

You can read more about the Scientia Fellows program on the UiO Faculty of Medicine website, including details of future call deadlines and the application process.