NCMM’s Associate and Young Associate Investigators, Group Leaders and stakeholders gathered at Oslo’s Grand Hotel for the third annual NCMM Network Meeting on the 26 and 27 February. 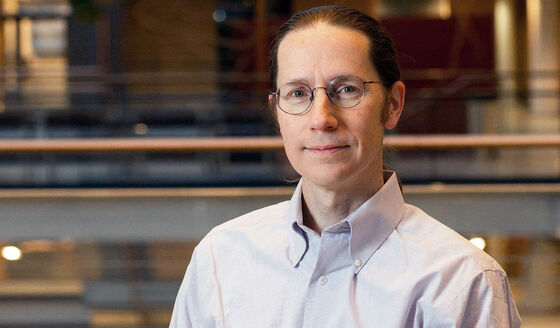 The University of Helsinki has recruited Professor Mark Daly, of the Broad Institute of MIT and Harvard and Massachusetts General Hospital, to lead Nordic EMBL Partner the Institute for Molecular Medicine Finland (FIMM). The University of Oslo is now seeking outstanding candidates for the position of Centre Director of NCMM. Grant awarded to Irep Gözen for her project: Nano- and Micro-Materials Interfaces for Migratory Artificial Cells. New Chair of the Board for NCMM

Ragnhild Lothe has stepped down as Chair, and will be replaced by Jens Petter Berg Researchers from Norway have participated in a study that explores Short QT Syndrome, a genetic disease of the heart’s electrical system The Mathelier Group at NCMM has recently been involved in the update of the JASPAR and ReMap databases, two key resources for the scientific community Findings of study from NCMM Group Leaders, together with collaborators at Institute for Cancer Research at Oslo University Hospital, published in Nature Communications 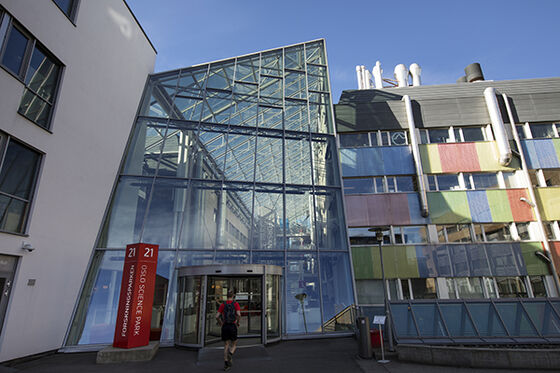 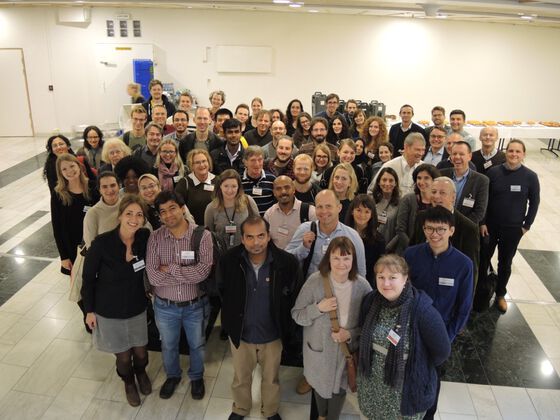 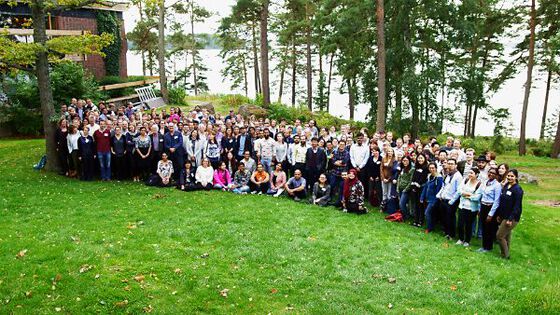 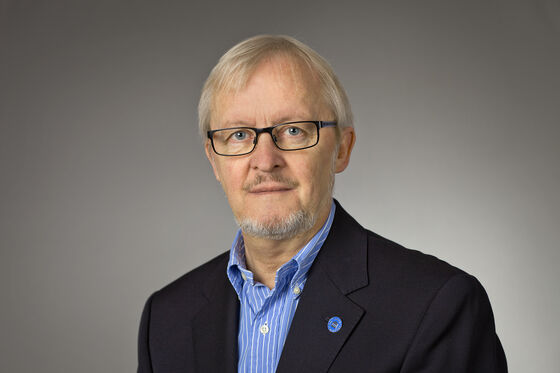