In a new study published in JAMA Psychiatry, researchers from NORMENT discovered a number of genetic variants that are linked to both body weight and severe mental illness. In a study just published in Nature Neuroscience, Tobias Kaufmann and colleagues at NORMENT reported that several psychiatric and neurological disorders are associated with an apparent aging of the brain. 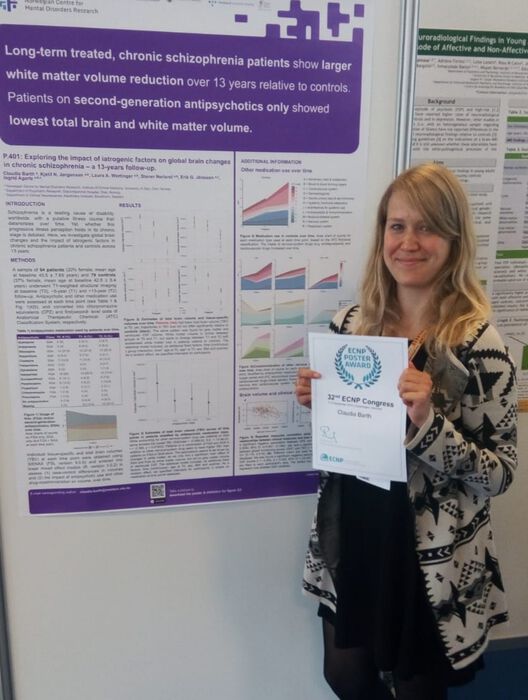 Postdoctoral fellow Claudia Barth received a poster prize during the ECNP conference in Copenhagen on  September 7-10, 2019. Prize for outstanding research to Ole A. Andreassen A recent international large-scale study that included NORMENT has identified new genes in the human DNA that increase the risk of developing bipolar disorder. A new study from Dag Alnæs and collaborators shows that schizophrenia is associated with increased individual differences in brain structure as compared to healthy individuals. 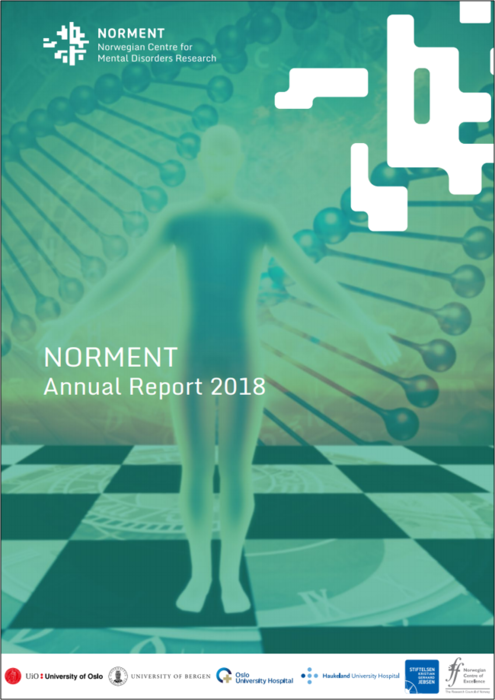 NORMENT's Annual Report is now published. The report is a requirement from the Research Council of Norway as part of the Centres of Excellence programme. Researcher Monica Aas and co-workers have documented that patients with severe mental disorders and a history of childhood abuse have shorter telomeres, a genetic predictor of biological age. 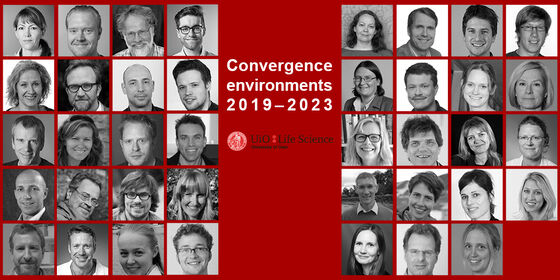 Diabetes, organ donation, consciousness, the immune system, evidence in rape cases, mental illnesses, medicinal plants and cancer. These are societal challenges that will be examined in interdisciplinary life science research groups at the University of Oslo.

Researcher Tobias Kaufmann at NORMENT has received the 2018 Excellent Paper in Neuroscience Award (EPNA) for his article on brain development and mental health. A new study from NORMENT shows an overlap in genes involved in mental illness and intelligence. Postdoctoral fellow Olav B. Smeland and colleagues found that risk genes for bipolar disorder were associated with higher intelligence. NORMENT's director Ole Andreassen has received the Honorary Award 2018 from the Bergesen Foundation for his outstanding research on psychotic disorders. ‘Functional fingerprint’ may identify brains over a lifetime

NORMENT researcher Tobias Kaufmann is interviewed by Quanta Magazine about his use of machine learning techniques to study brain age and connectivity. 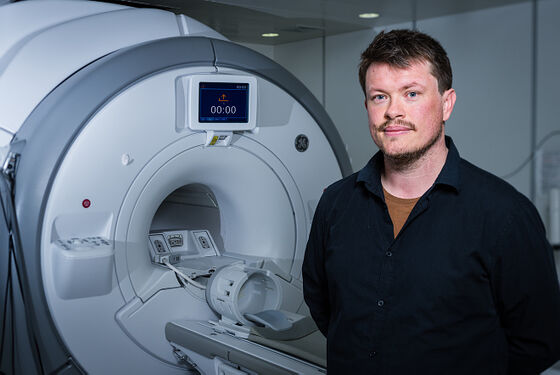 Torgeir Moberget, postdoctoral fellow at NORMENT, has been awarded the Young Researcher Award 2018 from the Fulbright Norway Foundation for his article on the role of the cerebellum in schizophrenia. Olav Smeland and colleagues at NORMENT have been awarded a prize for outstanding scientific paper published during the first half-year of 2017. Postdoctoral fellow Jaroslav Rokicki at NORMENT was awarded the prize for best poster during the NEURONUS conference in Krakow on April 20-22, 2018. 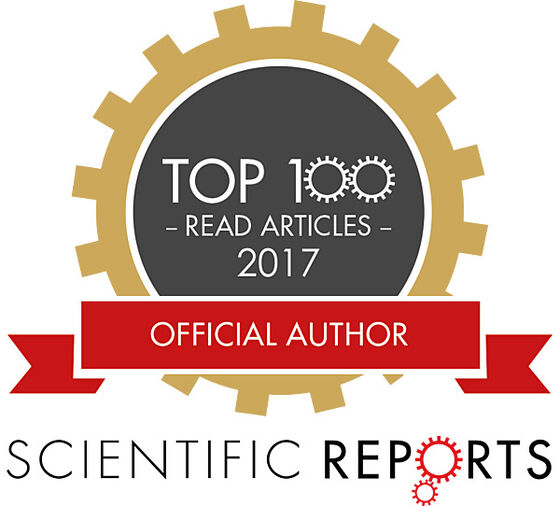 NORMENT study among the most highly read articles

A research article from NORMENT was one of the 100 most read articles in the Nature journal Scientific Reports in 2017. 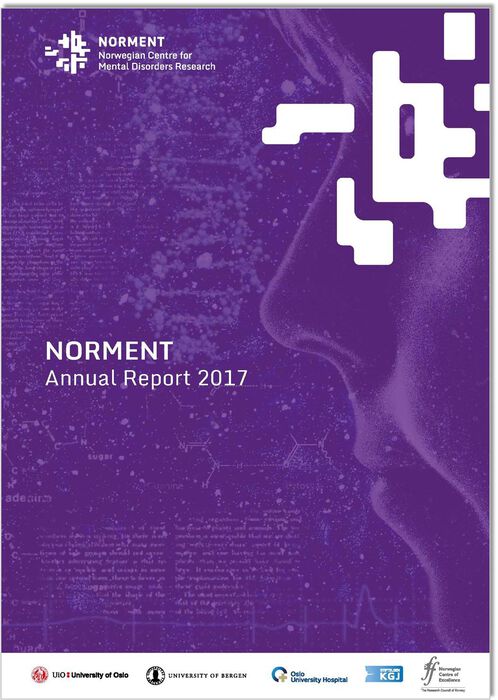 NORMENT's Annual Report for 2017 is now published. The report is a requirement from the Research Council of Norway as part of the Centre of Excellence (CoE) programme. The yearly conference on Mental Health and Addiction will take place in Oslo on 31st May – 1st June, 2018.