The title of the thesis is "Cannabis use in the early phase of bipolar disorder. A naturalistic longitudinal study of a first treatment sample".

Tiril Østefjells will defend her PhD-thesis on December 07, 2017

The title of the thesis is "Metacognition in severe mental disorders".

Lynn Mørch-Johnsen will defend her PhD-thesis on December 01, 2017

The title of the thesis is "Brain structure imaging of apathy and auditory hallucinations in psychotic disorders". 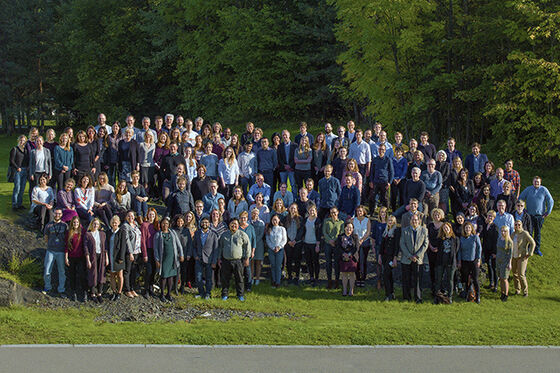 5 more years as a Centre of Excellence

NORMENT has been granted a second period as a Centre of Excellence (CoE), after a midterm evaluation earlier this year. The overall assessment by the Research Council of Norway was exceptional. A new study published in Molecular Psychiatry shows that the fiber pathways (white matter) throughout the brain is disrupted in people with schizophrenia. Researchers from NORMENT contributed to the study, which is the largest analysis of white matter in a psychiatric disorder to date.

Beathe Haatveit will defend her PhD thesis on August 22, 2017 Monica Aas, Ingrid Melle, and Trine Vik Lagerberg at NORMENT have contributed chapters on cannabis and severe mental illness in a new book entitled Handbook of Cannabis and Related Pathologies.

Kjetil Nordbø Jørgensen will defend his PhD thesis on June 20, 2017 Title: The relationship between oxytocin pathway genes and personality traits and psychosis characteristics 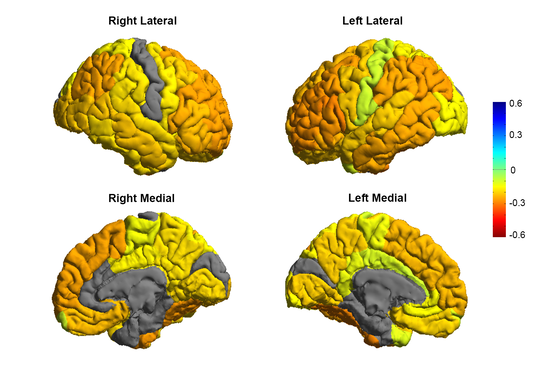 Researchers at NORMENT are part of an international consortium which recently published the largest MRI study to date on people with bipolar disorder. The study shows that patients have differences in brain regions that control inhibition and emotion. Researchers at NORMENT have contributed to a study of genetic prediction of Alzheimer's disease, which was recently published in PLOS Medicine. 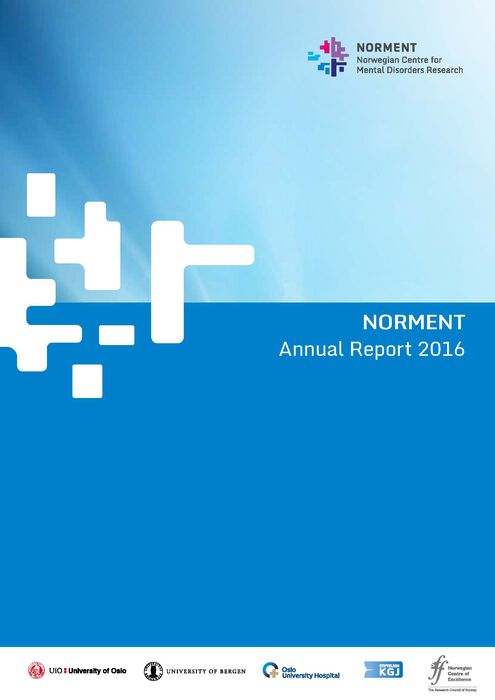 Kristina Skåtun will defend her PhD thesis on January 19, 2017