Heart failure is a long-term condition in which your heart can't pump blood well enough to meet your body's needs all the time. Fellows study mechanisms which result in stiffening of the heart muscle, reducing the filling and ejection of blood. Furthermore, diastolic function in health and disease, and improvement of organs for transplantation are focus of other projects. 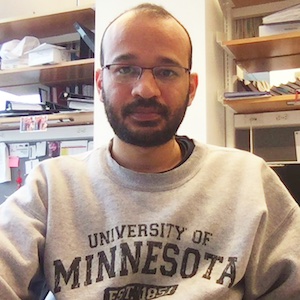 The project will facilitate deeper understanding of the mechanisms of HFpEF and identify novel therapeutic targets. 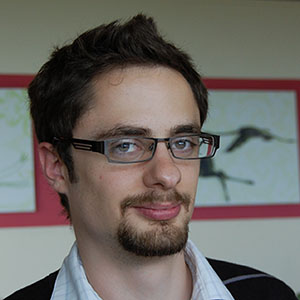 A lack of basic mechanistic knowledge regarding the receptors expressed by cardiac fibroblasts critical to their activation has hampered therapeutic target discovery. We shall identify specific integrin receptors that propagate fibrosis. 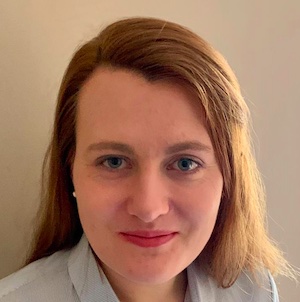 The contraction of cardiomyocytes underlying the pump function of the heart is driven by their electrical innervation, which results in a transient increase in intracellular [Ca2+]. Cardiomyocyte Ca2+ elevation occurs via the ryanodine receptor (RyR) Ca2+ channel on intracellular Ca2+ reservoirs. Dysregulated Ca2+ release via this channel is a source of pathology. Interestingly, but understudied, expression of another Ca2+ release channel, the InsP3 receptor (InsP3R), increases in the vicinity of RyRs during disease. We propose that Ca2+ release via InsP3Rs functions as an important modulator of RyR Ca2+ release, contributing to pathology. The aim of this project is to investigate the details of RyR-InsP3R crosstalk in normal myocardium and how it is modulated during disease to cause pathology. Particularly, we aim to determine the conditions and mechanisms by which InsP3R signaling is an adaptive or pathological response to disease that respectively enhances recruitment of neighboring RyRs to ameliorate diminished contraction or contributes to spontaneous Ca2+ releases underlying arrhythmia.

The outcome of the proposed project will provide novel insights into the mechanisms underlying progression from compensatory hypertrophic remodeling to heart failure after myocardial infarction and will lead to new perspectives concerning therapy. 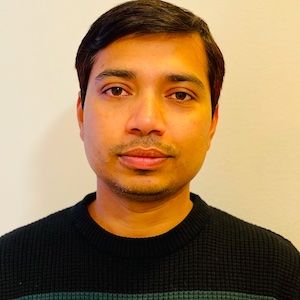 There is a shortage of organs for donation in Europe and patients die on waiting lists. Using organs from patients after controlled Donation after Circulatory Death (cDCD) may be a solution to increase the amount of available organs. However, these organs have been subjected to a stop in blood flow, which may harm the tissue. We aim to reduce damage in cDCD livers and to develop methods to evaluate function before transplantation. The mitochondria, small intracellular organelles that use oxygen, will in the absence of oxygen, become inducers of death. They can induce both regulated (apoptosis) and unregulated (necroptosis) cell death. We plan to inhibit mitochondria induced cell death in isolated cells and the ex vivo perfused rat liver in a cDCD model. Further, we will investigate mitochondrial function and cell death pathways, hence to evaluate liver function and transplantable eligibility.

The overall aim of the project is to increase function in livers from marginal donors, turning previously discarded organs into use. Implementation of cDCD in England increased the amount of available organs by 40%. Implementing this method in Norway will likely save several lives, as people die on waiting lists. Therefore, to have exact knowledge on liver graft function would be highly beneficial.