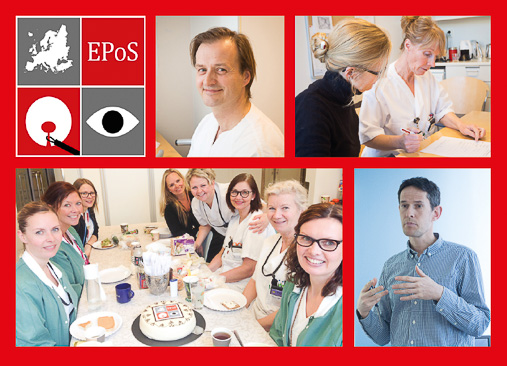 The EPoS trial involves a large group of researchers and health workers in Norway and Europe.

The paper describes the rationale and design of the EPoS trials and gives a comprehensive overview of important features and considerations in the planning and conduction of the EPoS initiative.

The EPoS trials investigate the optimal surveillance strategy for patients with colorectal polyps. Patients are randomized to different surveillance intervals with colonoscopy. The primary endpoint is incidence of colorectal cancer after 10 years of follow-up.

EPoS is the largest randomized trial in its field. Centres in Norway, Sweden, Spain, Poland, the Netherlands and other European countries are contributing in the trial.