The patient earth in 20 years - In search of a global social medicine. Open guest lectures by Sir Andrew Haines. The seminar is an annual event in honour of professor Per Fugelli. 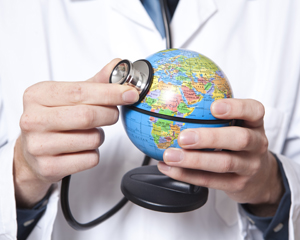 The topic of this seminar is based on an article from 1993:

In search of a global social medicine (pdf).

After publishing the article, Fugelli and a group of students established a forum called "The patient earth". The forum inspired students and researchers at the Faculty of Medicine to focus on global health.

Andy Haines interests are in epidemiology and health services research. He has published many articles on primary care research and global health issues, particularly on climate change and health.

He was a member of the UN Intergovernmental Panel on Climate Change for the second and third Assessment Reports in 1996 and 2001 and review editor for the health chapter in the report of WG 2 in the fifth assessment exercise. He chaired the Scientific Advisory Panel for the 2013 WHO World Health Report on Research for Universal Health Coverage.

He has led a number of Lancet series including chairing the Task Force on Climate Change Mitigation and Public Health, which was supported by a consortium of funding bodies led by the Wellcome Trust to provide estimates of the public health impacts of climate change mitigation strategies in the electricity generation, household energy, transport and food/agriculture sectors which were published in 2009.

Pictures from the event 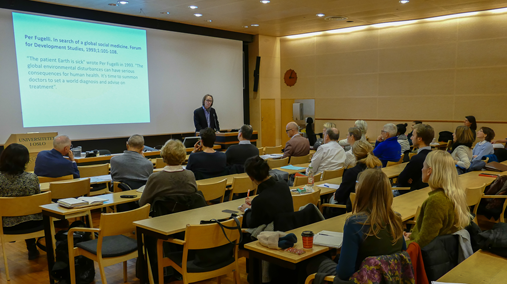 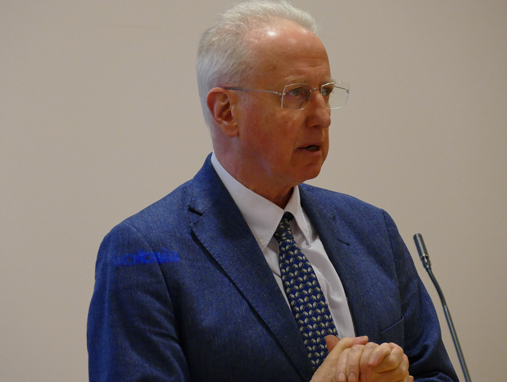 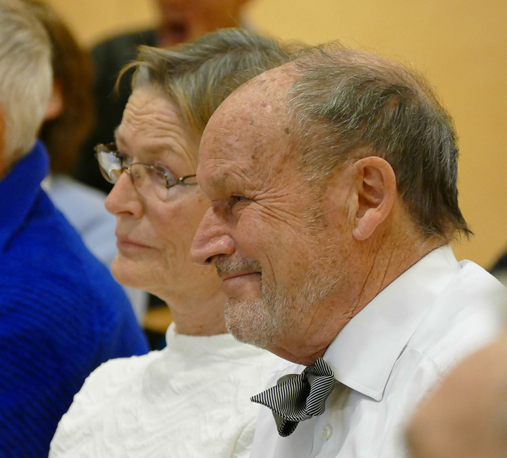 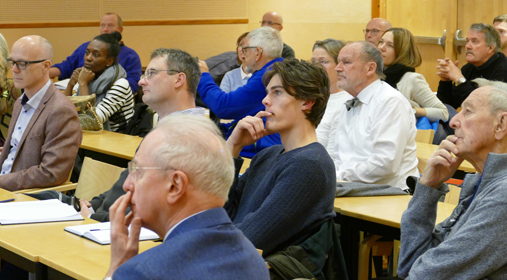 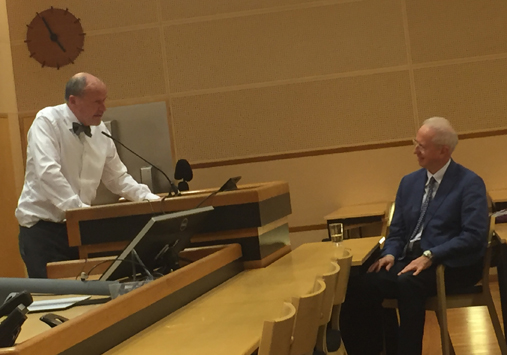