Symptom reporting in the general population and in general practice 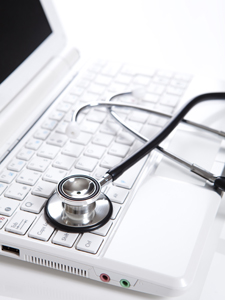 Patients with symptoms without an objective medical explanation represent a special challenge in general practice. The term “ multisymptom patient” describes patients that present various  symptom clusters that have overlap clinicially, regardless of diagnostic label.

The project aims to describe the prevalence of self-reported symptoms in a general population and in a general practice setting, the overall objective being to gather new knowlwdge that might help this patient group. We analyse possible associations between symptoms, diagnosis, afunctional ability and adverse life experiences, past and present.

The project is based on data from two survey settings: a postal questionnaire in a general population in Norway, sent to seven age cohorts, at three different points in time over 14 years, and a survey in a general practice setting, where general practitionners and their consecutive patients are asked to answer questions on symptoms,diagnosis, functional ability  and whether the symptoms reported may be viewed in a “medically unexplained” context. We will be able to compare patient and doctor’s responses.

The project is funded by AMFF, General Practice Research Foundation