NOBAS aims to inform bioethical discussions with reliable and in-depth data on the public’s views on pressing issues in bioethics. 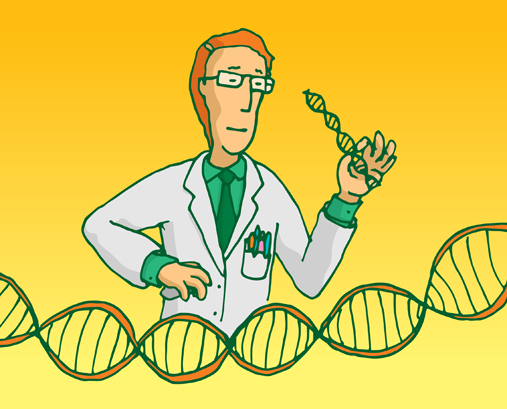 What is the Norwegian public's view on manipulating dna sequence? Illustration:colourbox

The public has a voracious appetite for events, issues and conflicts in healthcare and bioethics. In a liberal democracy public attitudes are quite pertinent for policy formation. Often, simple attitude surveys on burning ethical issues are conducted and presented in the media. However, such surveys typically have several methodological shortcomings, including biased questions. NOBAS aims to provide reliable data on public attitudes in bioethics, through surveys with a deeper exploration of the topics and with sound methodology.

The project has received contributory funding by non-governmental organizations that take a special interest in the public’s views on bioethics. The following organizations have contributed to financing the 2015 and 2017 editions:

The financers have no influence on the questionnaire design, research methodology or analysis of the data.

The project is a cooperation between the Centre for Medical Ethics and the Norwegian School of Economics.