Modern genetics and biotechnology have made ​​it possible to develop medical treatments that are "tailored" for patients with specific genetic characteristics. Treatment costs are high and is typically between  200,000 and 2,000,000 (NOK). This make decision-makers face difficult choices. We want with this project examine how health improvements among patients with rare respectively common diseases can be valued in order to gain more knowledge about such decisions. 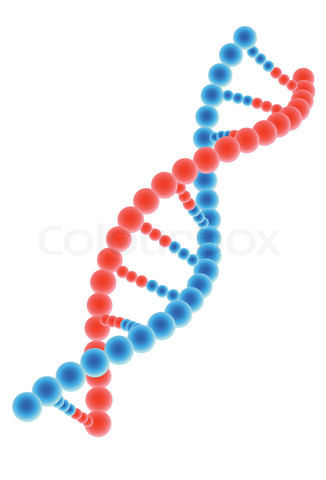 Diseases occurring among less than 5 per 10,000 residents are defined as rare. Innovations in genetics and biotechnology research have made ​​it possible to "tailor" medical treatment, but the costs are high. Photo: Colourbox

Medical treatment based on genetics and biotechnology involves that common diseases such as breast cancer can be treated on the tumor cells' genetic properties. The individual genetic variants may be rare even if the sum of the variations can be a common disease.

The pharmaceutical industry has exploited the advances to develop "tailored" treatment for different patient groups genetic characteristics. Because the patient groups are numerically smaller than for larger groups of patients the industry has calculated prices that are far higher than for more common drugs. Orphan drugs is per definition drugs for diseases that occurs among less than 5 per 10,000 inhabitants. Treatment cost for "tailored" treatment is typically between 200,000 and 2,000,000 (NOK). It belongs to exceptions to such treatment costs less than 500,000 (NOK) per QALY gained, which is considered by someone who is a limit to what society should be willing to pay. To some extent the amount is more than 10 times higher.

The high cost-effect relationships of "tailored" treatment makes decision makers face difficult choices. On the one hand implies considerations of opportunity cost that this type of treatment generally should not be offered in the public sector because the right treatment only applies when "the costs are reasonable in relation to the effect" (for argumentation see McCabe (1)). On the other hand, the arguments others that it would be unfair on patients with rare disease should have less right to treatment than others.

The purpose of this project is to study the valuation of health improvements among patients with rare respectively common diseases. This plan by interviewing a representative sample of the population. We plan to willingness to pay questions, and discrete choice Experiments.