Patients with head and neck cancer (HNC) experience symptoms and diminished quality of life (QOL) compared with other cancer patients. Examination of potential risk factors for more severe symptoms and reduced QOL can help identify patients at greatest risk, with the possibility of early intervention towards these patients. Early detection and intervention would reduce the burden of symptoms for patients. 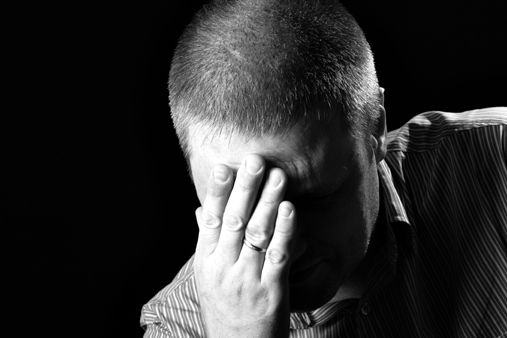 This study included 133 patients with HNC who underwent radiotherapy (RT). Patients completed questionnaires prior to RT, and after 1, 2, 3, and 6 months.

Patients with HNC report high occurrence rates for depressive symptoms and pain. Previous studies have established the trajectories of these symptoms, and of QOL. However, few previous studies have examined comprehensive lists of potential risk factors, including demographic, clinical, symptom and psychosocial factors.

The purposes of the study are to evaluate depressive symptoms, pain, and QOL from initiation of, during, and after RT, and to examine potential risk factors for more severe symptoms and diminished QOL.

The patients reported relatively high occurrence rates for depressive symptoms and pain before, during and after RT. Several risk factors for both symptoms were identified, and some were associated with more than one outcome.

The study was funded by the Norwegian Cancer Society, and the PhD fellowship was funded by Regional Health Authority of South-Eastern Norway.

The data collection was completed in 2011. The PhD study started in February 2013, and will be completed in October 2017.