Leprosy and Identity in Twentieth-Century Ethiopia. 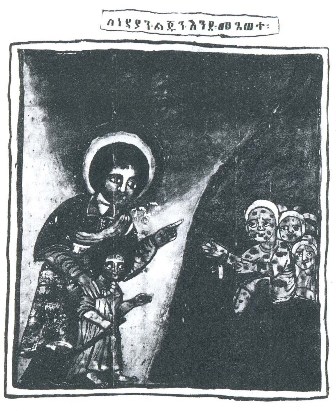 An age-old prevalence, mysterious pathology and dreadful medical impacts undoubtedly offered leprosy a prolonged power of shaping identities in the Ethiopian society where the disease led to the evolution of two geographically and conceptually distinct social categories:

Primarily, this project plans to identify, examine and situate the changing identity of leprosy-sufferers and the Hamina song-mendicant group of people within the larger socio-economic, cultural, political and medical contexts of the Ethiopian society during the twentieth-century.

The project is based at the Section for Medical Anthropology and Medical History and pursued in cooperation with the Section for International Community Health. The methodology is historical.

The Ph.D. project is financed through UiO’s Quota program