Increased risk for skin cancer with increased solarium use

A new study published in JAMA Dermatology,  shows a clear association between number of solarium sessions and SCC development. 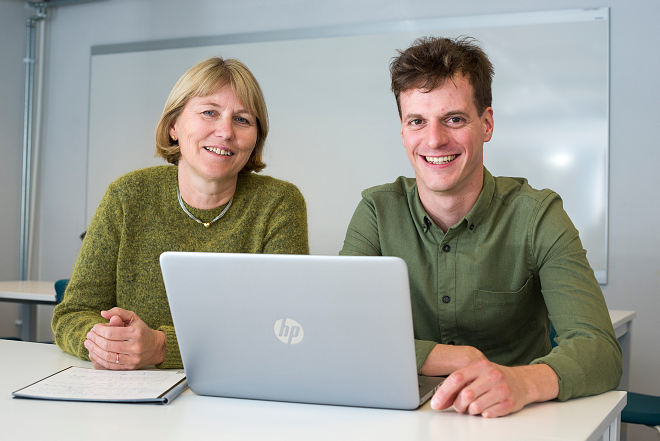 There are only few studies investigating the association between solarium use and risk of cutaneous squamous cell carcinoma (SCC) in the skin.

Norway is among the countries in Europe with the highest incidence of skin cancer, and SCC is among the most rapidly increasing cancers. More than 2000 Norwegians are diagnosed with SCC every year, and 40 die from SCC.

PhD student and first author Simon Lergenmuller explains that the risk of SCC increases with increased solarium use.

Do not use solarium

One fourth of the women in the study started to use solarium before age 30 years. The clear dose-response association between solarium and SCC in this study, and that this association was independent of age at initiation of solarium use are important findings. The research group Lergenmuller belongs to has previously investigated the association between solarium use and melanoma risk, another type of skin cancer that is also increasing in Norway. Skin cancer can be largely prevented and an important step in that direction is not to use solarium.

The first author, Simon Lergenmuller, is PhD candidate in Professor Marit B. Veierød’s research group “EpiStat: Epidemiological studies of lifestyle and chronic diseases” at the Institute of Basic Medical Sciences at the University of Oslo. The study was conducted in collaboration with researchers from the University of Tromsø, the Cancer Registry of Norway and the QIMR Berghofer Medical Research Institute in Australia.

By Eyrun Thune
E-mail this page