Your mind wanders because your brain whispers

You are sitting in a meeting at work and your mind starts to wander to another place. Suddenly, you realise that the person leading the meeting has asked you a question that you have not heard. Why does this happen? 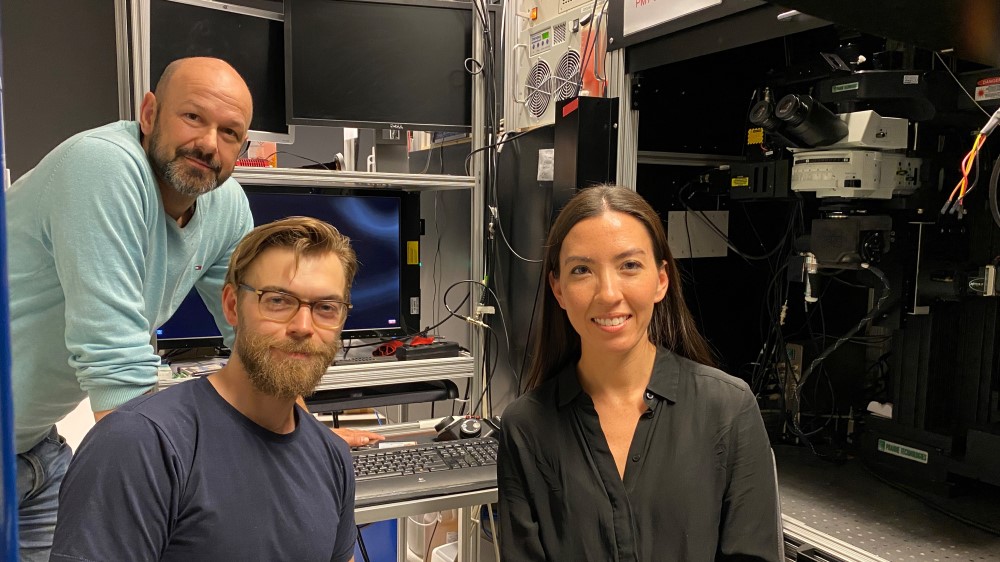 “You actually daydream for brief moments thousands of times in a day, often just for a few seconds at a time”, says researcher Anna Chambers at the Institute of Basic Medical Sciences.

The explanation behind what happens in our brain when we daydream emerged when she and the research group looked at how long-term memories are stored. Inside the brain, there is a 3 centimetre long sausage-shaped region called the hippocampus. It receives a lot of information and impressions, and is important for creating memories. However, after a certain amount of time has passed, the memories apparently move on.

Chambers explains that 70 years ago, a patient had his hippocampus removed due to epilepsy. Without this part of his brain, he was unable to form new memories. He forgot what had happened yesterday, but had no problem remembering what had happened before the operation.

The memories from a long time ago therefore were stored in a different place in the brain than the hippocampus.

Your memories are stored in a new place when you daydream

So how do memories get to the areas of the brain that deal with long-term storage?

“We see that during sleep and in a state we call ‘quiet wakefulness’, we are usually less aware of what is happening around us. We can daydream or let our minds wander. When we find ourselves in this state, the hippocampus sends electrical impulses that encode various memories. It is a bit like how different barcodes uniquely identify a product in the store”, explains Associate Professor Koen Vervaeke at the Department of Molecular Medicine.

“This happens thousands of times a day without us being aware of it. So even when we think we are not doing anything useful, our brain is very busy storing new memories over time”, he adds.

“You probably remember these places so well that you can draw a map of the streets of the city, or of the rooms in the building where you lived”, Chambers said.

The research team conducted experiments involving mice in order to take a closer look at what happens when your mind wanders. They used special microscopes to simultaneously measure the activity of nerve cells from many areas of the brain.

“We found that during quiet wakefulness, the hippocampus only sends weak messages about past memories to the rest of the brain. So weak that these messages are lost in the clutter of information that the rest of the brain experiences. This finding led to the next question: how can the brain hear this whispering from the hippocampus?”, says doctoral research fellow Christoffer Nerland Berge.

“This helps explain how memories are transferred from the hippocampus to other areas of the brain where they are eventually stored. When we are awake but disengaged – perhaps daydreaming – we are less aware of events that are taking place around us. Our research shows that this happens for a good reason. The brain is busy listening to memories instead”, says Chambers.

Your brain may need you to be bored

Some parents think they have to entertain their children all the time.

“With the new findings, we think you might need to be bored and that this is good for forming memories”, Vervaeke says.