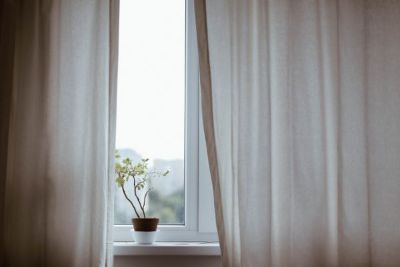 Suicide rates during the first months of the pandemic

Researchers used data from 21 countries and found no evidence of increase of suicide during the first 4 months of the pandemic. In some locations, there was evidence of decline.

The study published in Lancet Psychiatry is by far the largest study documenting the change of suicide rates during the pandemic in multiple countries. The findings are in line with the observation of no increase or a slight decrease of suicide cases in the first 3 months in Norway.

“The effects of the pandemic on peoples’ mental wellbeing are complex. It has changed the way we live and caused immense hardship from societal fear and uncertainty, disruption of routine activities to potential economic hardship on many individuals,” says Ping Qin, professor of medicine at the National Centre for Suicide Research and Prevention. 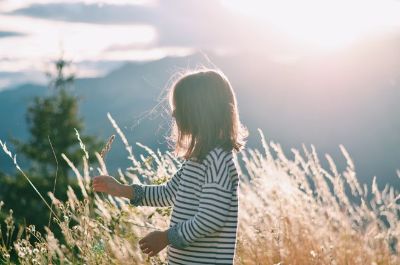 Children, who experience a sudden loss of a parent due to an accident, murder, or suicide, have a larger risk of problems later in life, according to a new study. According to researcher Lisa Victoria Burrell, “these children need more than just an open door”.

Lisa Victoria Burrell investigated how children are affected by a sudden loss of a parent, after an accident, murder, or suicide.

“Children are often called the forgotten left behinds, since they may have problems expressing their grief, and because they often do not experience sufficient help and follow-up,” Burrell says.

She examined how such a loss before turning 18 years old may affect school attendance, the risk of psychiatric disease, and the risk of self-harm or suicide attempt.

Many patients in psychiatric healthcare struggle with non-suicidal self- injury or suicide ideation. These problems are closely connected, according to a new study.

Researchers have now studied the prevalence of NSSI and its relationship with suicide ideation and suicide attempts among adult psychiatric outpatients in Norway.

“The results show how common these phenomena are. These problems apply to a large number of patients, and they need targeted efforts,” says Lars Mehlum, professor of psychiatry and leader of the National Centre for Suicide Research and Prevention, Norway.

Study: Self-injury and suicide ideation are common problems that should be detected in time 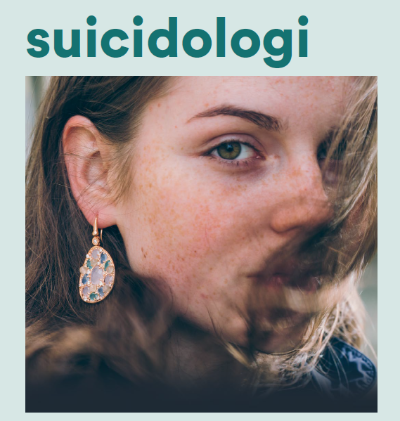 – the only scientific journal on suicide research and prevention in the Nordic region. Read current issue

The Norwegian Surveillance System for Suicide

Statistics concerning the occurrence of suicide in both Norwegian and international contexts.

The VIVAT program is an education program in suicide prevention for health personnel, established in 2001. http://vivatselvmordsforebygging.net/

The organization LEVE (Landsforeningen for etterlatte ved selvmord), has provided support in the aftermath of suicide since 1999. Visit them at http://www.levenorge.no/