A new treatment for gout lowers the urinary acid level in the body. This can protect podagra patients against new outbreaks. 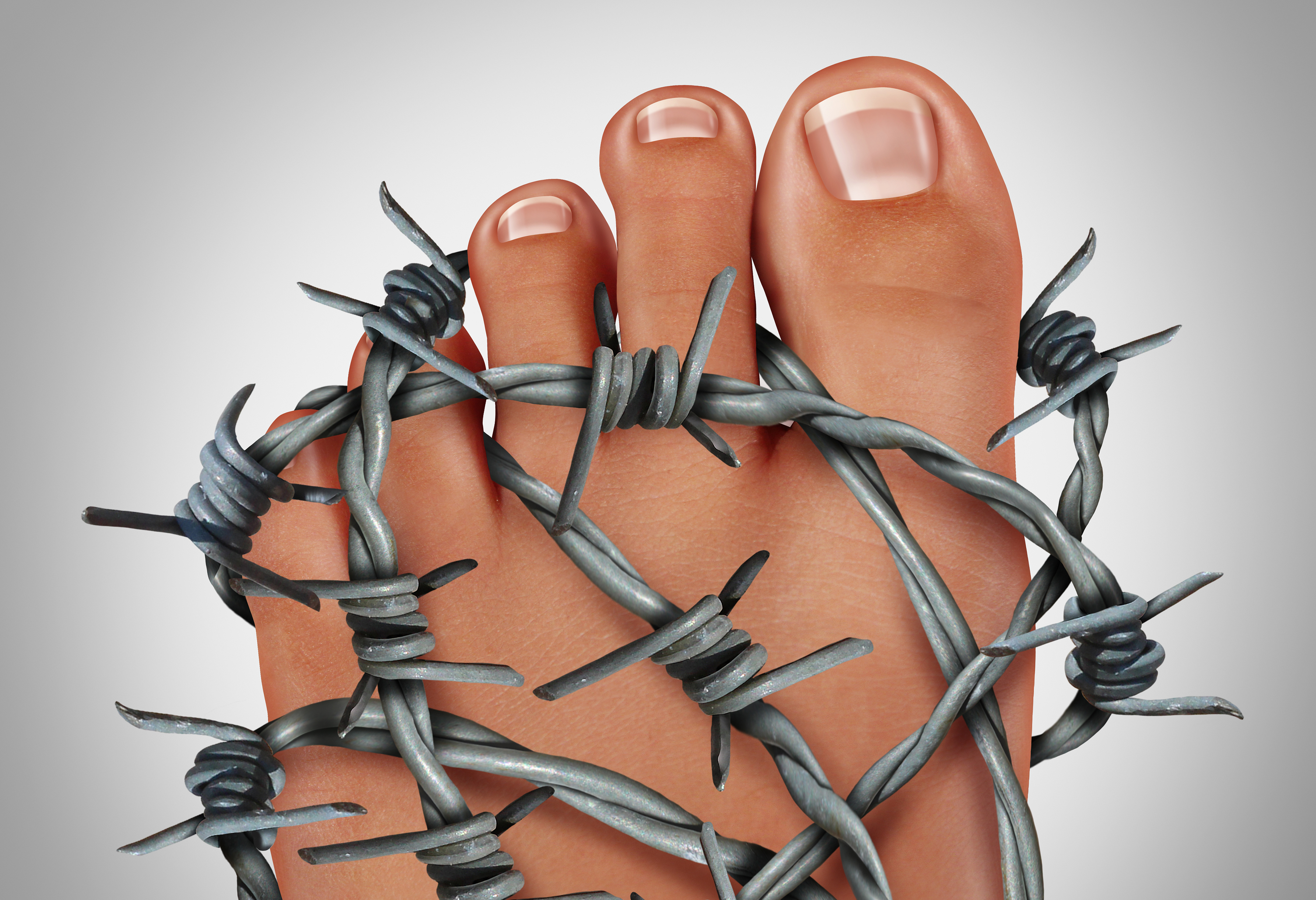 Symptoms of a gout attack are typically manifested in the big toe. It causes extremely painful joints. ©Colourbox.

Gout is an inflammatory disease that can cause very painful attacks. The illness is also called podagral, or colloquially “The Captain’s syndrome”. It primarily affects men, particularly over 40 years of age. Symptoms of an attack are typically manifested in the big toe or other places like swollen and extremely painful joints.

– Patients with gout often suffer from great pain. Instead of preventing attacks, many doctors

and patients focus on reducing the immediate pain and inflammation during the acute attack of severe joint pain, says Professor Till Uhlig.

He has been leading the NOR-gout study, a collaborative project between the University of Oslo and Diakonhjemmet Hospital.

To prevent new attacks, it is important to maintain low levels of uric acid in the body. However, pain relieving treatment alone does not result in a satisfactory low level of uric acid for patients.

– It is of vital importance that we lower the uric acid levels in order to prevent new attacks, so the patient can be well in the long term. Lower uric acid levels will also lessen the impact of the disease on other organs, such as the heart and kidneys, says Uhlig.

Diets rich in fat and alcohol can trigger gout

Who is at risk of getting gout? Most often, the reason why some people get gout is due to underexcretion of uric acid through the kidneys. This is a congenital disease for most people.

For others, attacks can be triggered by large, lavish meals, usually with a high intake of food rich in fat and purines, and large quantities of alcohol. Alcohol also contributes to the breaking down of purine into uric acid. Being overweight can also be a factor in triggering episodes. Around 1–2 percent of the Norwegian population suffers from gout.

A treatment which lowers the uric acid levels

The inflammation is caused by crystallization of uric acid which is excreted into the joints, tendons or elsewhere in the body, which become red, swollen and painful.

The NOR-Gout study has investigated targeted forms for treatment which are to lower the uric acid levels in the body, in order to protect patients from new attacks.

– The study shows that lowering of the body’s uric acid levels is an effective treatment. This insight is important in order to be able to provide the patients with the best possible treatment, says Uhlig.

It is very common that the joint in the big toe is attacked first. This is probably the most well-known symptom of gout. However, the disease can also cause several complications and sustained malfunctions of several joints simultaneously.

– To successfully lower the uric acid levels in the blood over time, in order to avoid attacks in our patients, is particularly important as new studies suggest that cardiovascular health is also impaired in cases of poorly managed gout, says Uhlig.

In the NOR-gout study, the researchers treated more than 200 patients suffering from gout. All the patients had recently suffered attacks where they had excessive levels of uric acid in their blood. The objective of the treatment was to lower their uric acid levels, so that the risk of new attacks practically disappeared.

– The patients were scheduled for monthly check-ups with doctors and nurses, where they were also given lifestyle advice. If needed, we also stepped up drug treatment to lower the uric acid levels further, says the professor.

This is the first time patients with regular gout have been treated with this combination of monthly check-ups and potential increases in drug treatment.

– Our goal at all times is to adapt medical treatment so that the uric acid levels in the blood stays low. The treatment is lifelong. In this way we prevent new attacks of gout, concludes Uhlig.