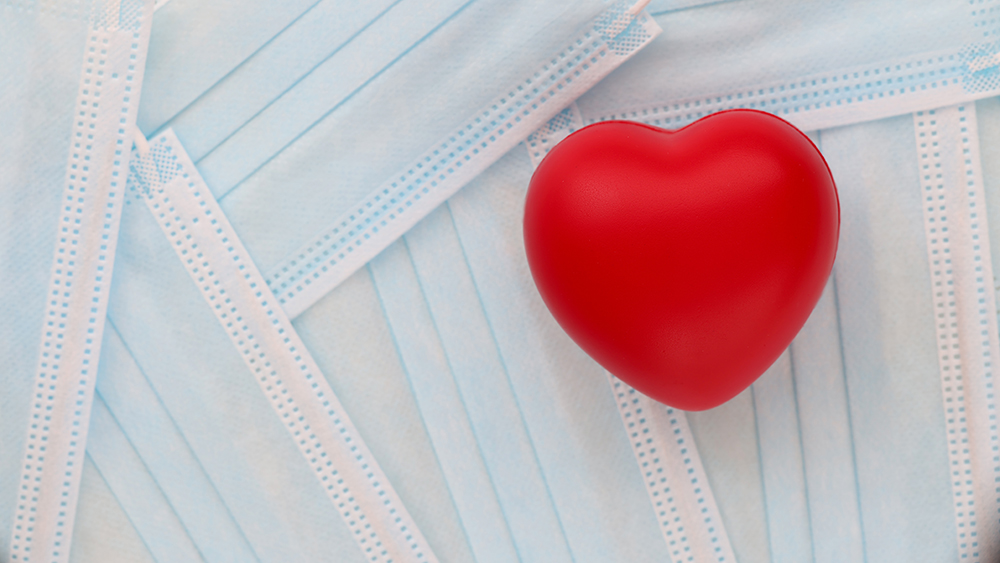 The fall in influenza cases due to better hand hygiene and social distancing may have contributed to the decline in admissions for heart disease. Illustration image: Colourbox.com.

The number of hospital admissions for cardiovascular disease has decreased significantly during the COVID-19 pandemic. This applies to both planned procedures that are postponed due to the pandemic, but also acute and life-threatening conditions such as heart attacks and heart failure.

In parallel with fewer admissions for cardiovascular disease, there has been a decline in influenza cases in Norway. A new study has found a connection between these.

– We believe that the strict measures may have contributed to fewer admissions for heart disease, the researchers behind the study, Professor Henrik Schirmer and researcher Peder Myhre at the Division of Medicine and Laboratory Sciences at the University of Oslo and Akershus University Hospital, Ahus, say.

– Our study does not say whether there is a causal relationship, and there are many other factors that come into play. Nevertheless, we believe it is plausible that the decline in influenza activity due to better hand hygiene and social distancing, may have contributed to the decline in admissions for heart disease, the researchers explain, and add:

– Figures from the Heart Attack Register show that there is actually a lower mortality rate from cardiovascular disease in Norway than usual in 2020, compared with previous years.

The decline in admissions of patients with heart disease was observed around the world during the first wave of the pandemic.

– There was a lot of uncertainty about the reasons for this. Some feared that it could mean that many patients were afraid to seek health care, for fear of being infected with COVID-19 in hospitals, they say.

In countries where there has been high infection rates, this may be part of the explanation, the researchers believe.

– In the USA and Brazil, for example, it has been shown that there are both delays in the treatment of acute myocardial infarction and heart failure, in addition to a significant excess mortality from heart disease, they say, and add:

– While in Norway and other places, where the health sector has been less burdened during the pandemic, we have not seen any signs that patients hesitate to ask for help in connection with acute heart disease.

To investigate the connection between influenza activity in society and hospitalisations for heart disease, the researchers used public, anonymised data from the Norwegian Institute of Public Health (NIPH) and the data warehouse at Ahus.

– We examined patterns in hospital admissions for cardiovascular disease at Ahus during the first wave of the pandemic. We also registered the number of patients admitted to the hospital with laboratory-confirmed COVID-19 at the hospital in the corresponding period. Data from the NIPH gave us information about the proportion of positive samples of influenza in the same period, they explain.

In addition to the call to maintain social distance and good hand hygiene, strict restrictions were introduced in Norway for travel. Schools and kindergartens were closed, and rules on quarantine were introduced from mid-March 2020.

– Our hypothesis was therefore that the dramatic fall in cardiac admissions, which occurred in parallel with an increase in COVID-19 cases, is due to less influenza and other respiratory viruses.

The work is published in Circulation, the world's leading journal on cardiovascular health and disease.