Welcome to the next CanCell seminar scheduled for Friday 25th of January at 14:00 hrs. 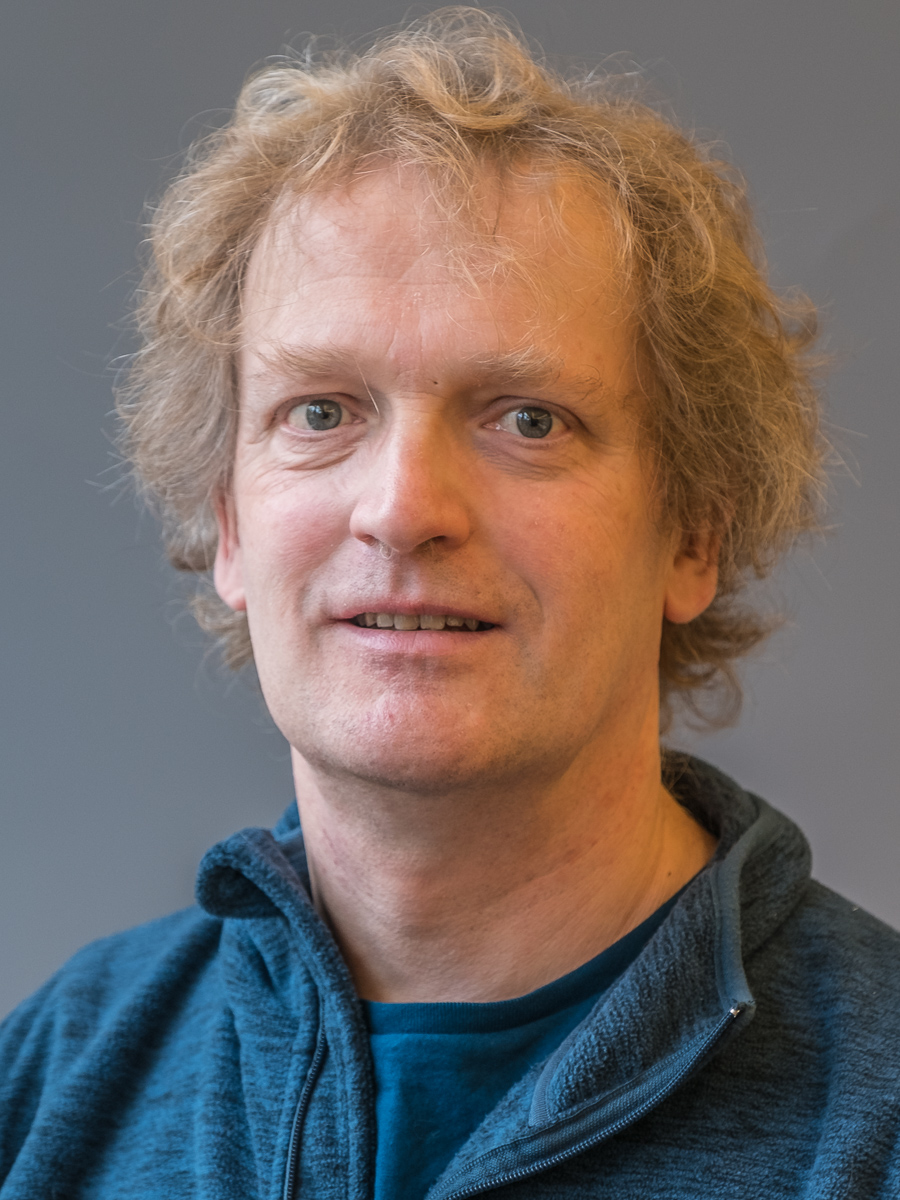 Loss of function of the p53 tumour suppressor is one of the most well-documented drivers of cancer.  Moreover, many cancers harbour gain-of-function mutations in p53 which not only oppose its tumour-suppressive function, but additionally impart pro-invasive/pro-metastatic capabilities to cancers.  Thus, pancreatic adenocarcinoma (PDAC) which are driven by mutant KRas in combination with mutant p53 metastasise much more readily than do those driven by mutant KRas in combination with p53 loss.  In this talk I describe how mice with mutant p53-driven (but not p53 null) PDAC display marked differences in the immune and extracellular matrix (ECM) microenvironments of metastatic target organs (including the lung and liver) and that these changes precede the seeding of frank metastases.  I will then describe a mechanism through which mutant p53-expressing tumours can influence ECM deposition by altering the composition of exosomes that tumour cells release.  Indeed, mutant p53 (but not p53 loss) influences the quantity of the sialomucin, podocalyxin, which is packaged into exosomes.  Podocalyxin-containing exosomes then affect the endosomal trafficking of integrins in fibroblasts which, in turn, alters the type of ECM deposited by these target cells.  Importantly, the ECM which is deposited by fibroblasts under the influence of exosomes from mutant p53-expressing tumour cells supports invasive growth of p53 null cancer cells.  Thus, this mechanism in which mutant p53’s pro-invasive gain-of-function can be passed between cells and organs may underpin metastatic niche priming in PDAC and other cancers.

The endosomal FYVE- and WD40-domain-containing protein WDFY2 has been assigned a function as tumour suppressor, but its functional mechanism has remained elusive. We have used confocal, widefield and super-resolution fluorescence microscopy to show that WDFY2 localizes to the base of retromer-containing endosomal tubules by a mechanism that involves recognition of a specific pool of phosphatidylinositol 3-phosphate (PtdIns3P) by the WDFY2 FYVE domain. Affinity isolation and mass spectrometry identified the v-SNARE VAMP3 as an interaction partner of WDFY2, and cellular knockout of WDFY2 caused a strong redistribution of VAMP3 into small vesicles near the plasma membrane. This was accompanied by increased secretion of the matrix metalloprotease MT1-MMP, enhanced degradation of extracellular matrix, and increased cell invasion. WDFY2 is frequently lost in metastatic cancers, most predominantly in ovarian and prostate cancer. We propose that WDFY2 acts as a tumor suppressor by serving as a gatekeeper for VAMP3 recycling.