Welcome to the next CanCell seminar scheduled for Friday 22th of March at 14:00 hrs. 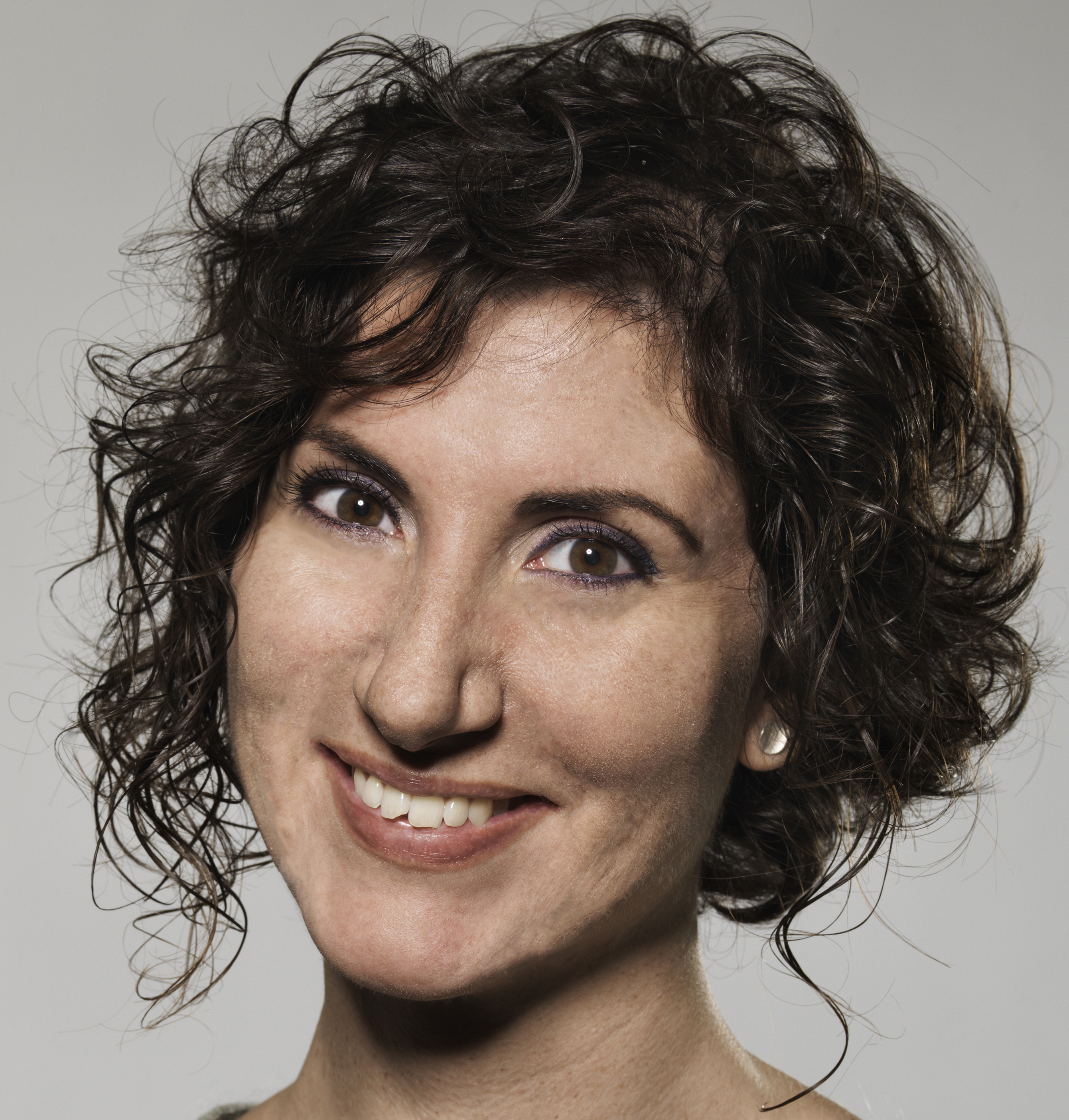 Receptor Tyrosine Kinases (RTKs), such as Fibroblast Growth Factor Receptors (FGFRs), are molecular sensors that enable cells to interpret their environment and decide whether to grow, move, or die. FGFR-dependent intracellular signaling activation and cellular outputs depend on the engaged ligand. As FGFR aberrant signaling has been associated to breast cancer progression, studying ligand-dependent FGFR proximal signaling and resulting cellular responses at a system-wide level may contribute to a better characterization of FGFR-driven breast cancer.

The final goal hereby is to identify and characterize proteins with key roles in RTK signaling that can be targeted for intervention in human diseases.