Welcome to the next CanCell seminar scheduled for Friday 21st of June at 14:00 hrs. 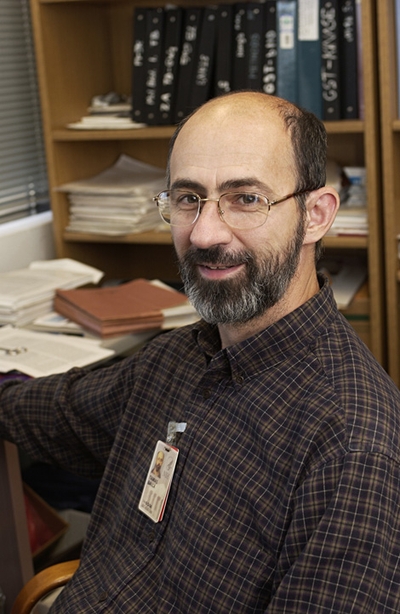 Phosphatidylinositol 4-kinase (PI4K) activity has long been believed to simply provide PI4P for PI(4,5)P2 synthesis in the plasma membrane. However, out of four distinct PI4K enzymes encoded in the mammalian genome only one, PI4KA has been associated with the plasma membrane (PM) and has been linked to PI(4,5)P2 maintenance in the PM. Other PI4Ks, namely PI4KB and the type II PI4Ks (alpha and beta) are localized and function in the Golgi and endosomes, respectively. Recent studies have shown that the high metabolic turnover of PI4P mostly reflects the PI4KA-mediated phosphorylation of phosphatidylinositol (PI) at the PM and Sac1-mediated dephosphorylation of PI4P in the ER. This cycle takes place at contact sites between the PM and ER where the lipids are exchanged by non-vesicular lipid transfer. This PI-PI4P lipid cycle has been linked to phosphatidylserine (PS) transport from the ER to the PM, but many details of the process remains obscure. An important missing information in this cycle is the mechanism by which PI gets from its site of synthesis in the ER to the PM for phosphorylation and how this process is coupled to PI synthesis. These questions are even more relevant in light of the importance of PI4Ks as host factors in replication of several pathogenic viruses making them desirable targets for pharmaceutical companies. We will present our most recent data on the unique features of PI synthesis and on our progress in determining PI distribution in eukaryotic cells. 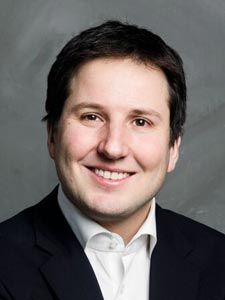 “Phosphoinositides in control of macropinosome formation”

Macropinocytosis is an endocytosis mechanism that leads to the formation of large vesicles filled with extracellular fluids and soluble macromolecules. Formation of macropinosomes is a stochastic process that is caused by actin and membrane remodeling. The resulting membrane ruffles can collapse, fuse and pinch off by yet unknown mechanisms to form large vesicles.

During the transition from membrane ruffles to vesicles, the phosphoinositide composition of the membrane changes - a phosphatase cascade metabolizes PtdIns(3,4,5)P3 by way of PtdIns(3,4)P2 and PtdIns(3)P to PtdIns. We have identified an effector of the transient PtdIns(3) pool generated during these early steps of macropinocytosis, the PI3P-binding protein Phafin2. Cells lacking Phafin2 show reduced macropinocytosis and defects in actin cytoskeleton organization. We could show that Phafin2 localizes transiently to newly formed macropinosomes directly after scission of the vesicle from the plasma membrane. This localization occurs prior to recruitment of early endocytic markers, indicating that Phafin2 labels macropinosomes during their transition from plasma membrane identity to endosomal identity. Deletion of Phafin2 results in reduced fluid-phase uptake and the failure to form large macropinosomes.