CanCell Young Scientists has the pleasure to invite you to Alumni Day, an event where you can come and find out about opportunities outside of academia. With only 3% of PhDs that obtain professor positions, it is high time to discuss attractive possibilities away from this institute and the university. We have invited a selection of scientists who will be able to answer your questions concerning how they got to where they are, with a focus on the transition process. Some of the participants have outlined two challenges they encountered when moving away from academia, which we hope will trigger some questions from you.

Read the participants’ biographies carefully and come prepared for this event! Half of the event is based on Q & A, and this will only be successful if the audience participates. We hope you are able to make the best of this opportunity! 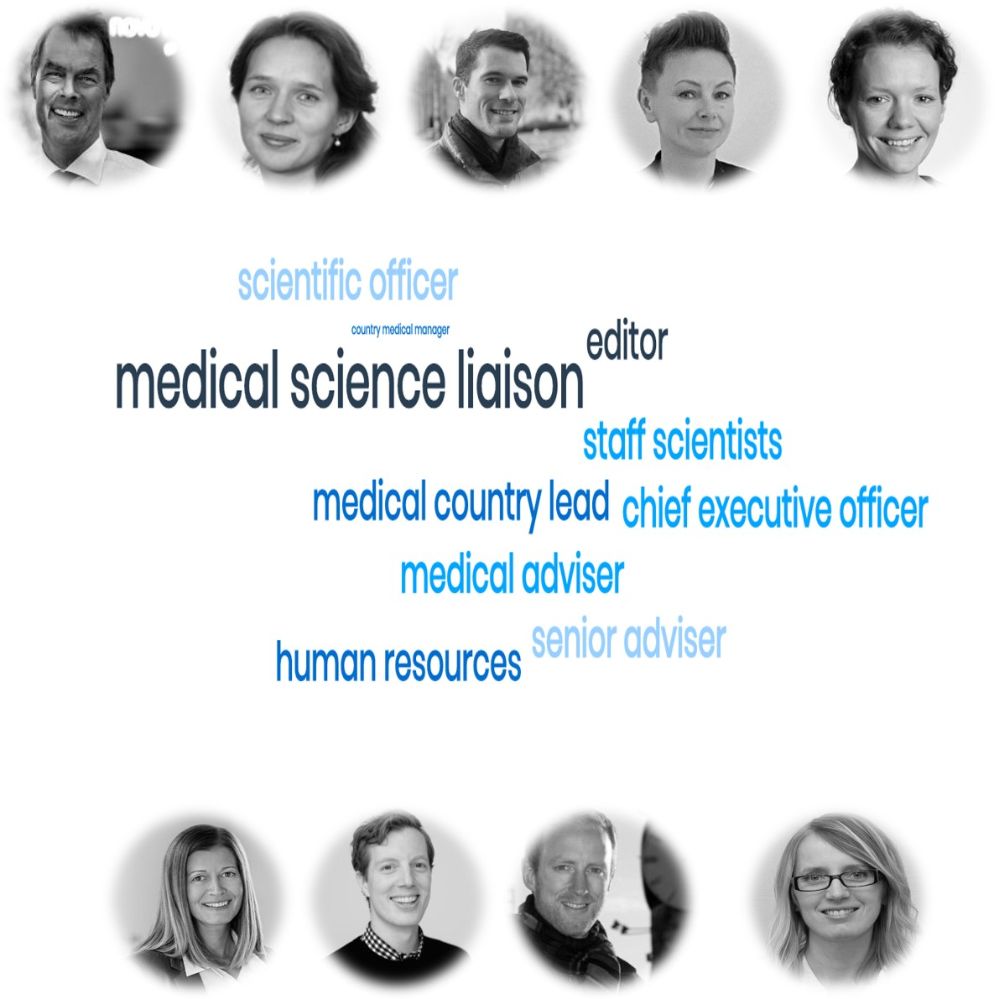 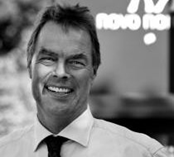 Lars Christian Lassen did his PhD in medical research at the University of Copenhagen, from which he also holds an MD. He worked as the medical director at Novo Nordisk, before transitioning into Human Resources as senior vice president. He has developed leadership programmes at IMD Business School and Harvard Business School. He is now the leader of Mobilize Strategy Consulting, a company that helps individuals and companies mobilise and unfold their true strategic potential. 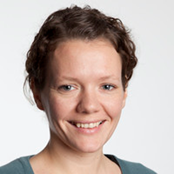 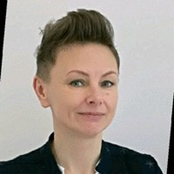 Iwona Grad is originally from Poland where she did her PhD. After a postdoctoral period in Geneva, Switzerland, she joined the group of Ola Myklebost at the Department of Tumour Biology. In 2019 she joined Thermo Fisher as a staff scientist. The most difficult part was to make the decision to leave academia. 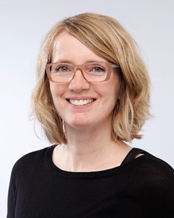 Anne-Mari Håkelien did her PhD at the University of Oslo. She did her first postdoc at the Institute for Basic Medical Sciences during which she spent one year at Columbia University Medical Center. She then joined the Institute for Cancer Research for her second postdoc where she worked in the project group of Leonardo Meza-Zepeda. Since, she has worked at the Norwegian Directorate of Health and is currently a senior adviser at The Norwegian Medicines Agency. 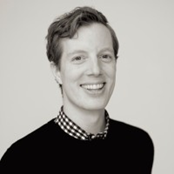 which he spent one year at the University of Southern Denmark. He then joined the group of Anne Simonsen as a postdoc, and spent six months at UC Berkeley, California. He next became a university lecturer at the Faculty of Medicine. Christian started as a medical science liaison at Novartis in 2018. In January this year he joined Roche as a country medical manager within oncology and pipeline. Challenges: 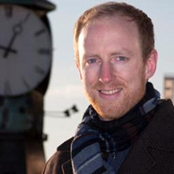 Eirik Torheim did his PhD in the group of prof. Kjetil Taskén at the University of Oslo, and completed a postdoc at Institut Pasteur in Paris before returning home to embark on his entrepreneurial career. Since founding his first company, Torheim Pharmaceuticals in 2011, he has been involved in the founding and early development of several other companies, including Moonwalk Innovation, Sumandir, Depict, and Life Science Team. Most recently, he launched a new innovation hub for sustainable innovation in Oslo called Inkubator Romsås. 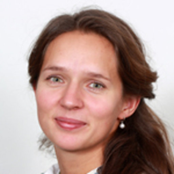 Raimonda Viburiene did her PhD in molecular microbiology in the group of Michael Koomey at the University of Oslo. She has worked as a scientist, an office manager, a consultant, national studies coordinator as well as an assisting teacher in natural sciences and mathematics. She now works as coordinator for calls for proposals and is a project manager for vaccine development projects at Coalition for Epidemic Preparedness Innovations (CEPI). 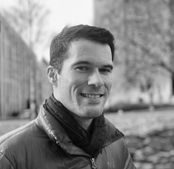 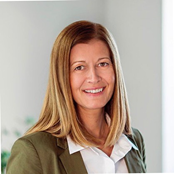 Hilde Abrahamsen Enserink did her PhD in the group of Kjetil Tasken. She then went on to do a postdoc as UCSD, and came back to Norway in the group of Harald Stenmark. She started working at AbbVie in 2012 where she was a medical advisor, the associated head of medical affairs within hematology/oncology, and the medical manager oncology/hematology. She recently started working as the oncology medical country lead at MSD.