3D-printing of human tissue is no longer Science Fiction, it's a science fact. The Norwegian Center for Stem Cell Research launches The Neuron Factory, a platform that can produce human neurons for research purposes. 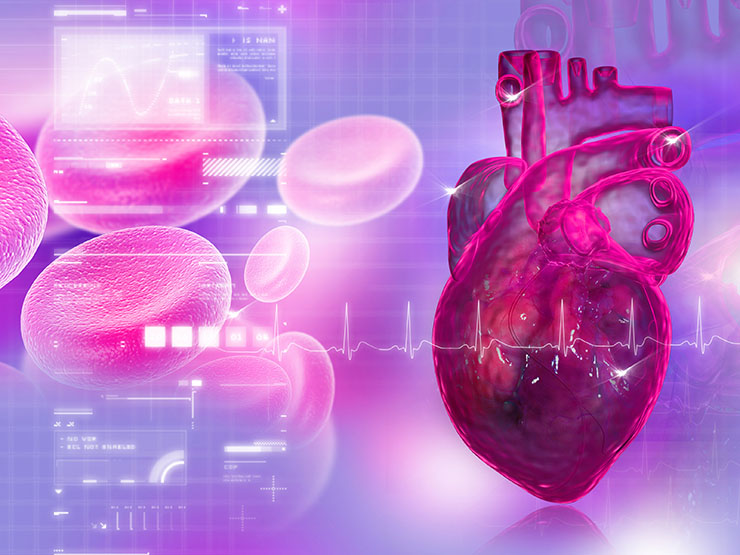 Building on longstanding expertise in neural stem cells, the Norwegian Center for Stem Cell Research has launched The Neuron Factory, a new research platform dedicated to the production of various types of human neurons for studies of health and disease. Human embryonic stem cells (hESCs) and induced pluripotent stem cells (hiPSCs), generated and maintained at the Center´s National Core Facility for Human Pluripotent Stem Cells, provide the foundation for this effort.

Through existing protocols and the design of new protocols for neuronal differentiation, hESCs and hiPSCs are being used to produce neural progenitor cells and different types of neurons and glia, including motoneurons and glutamatergic, GABAergic, serotonergic and dopaminergic neurons. These neurons can be used in a variety of approaches to investigate normal and pathological processes at the molecular, cellular and neuronal network level.

In addition to generating different types of human neurons and glia through The Neuron Factory, the Norwegian Center for Stem Cell Research has implemented technologies for establishing complex 2D and 3D cell culture systems to enable the study of interactions among neurons and glia at the level of neural circuits and neural tissue, as well as drug screening and toxicology.

The National Core Facility for Human Pluripotent Stem Cells at the Norwegian Center for Stem Cell Research has an active program for generating hiPSCs from human patients. Through The Neuron Factory and its associated technology platforms, in vitro neurological disease models can be generated and used to gain invaluable insight into human disease mechanisms.