Overzealous cell membrane guardians could increase the risk of cancer

Researchers at the University of Oslo and Oslo University Hospital have discovered how destructive changes occur in our genome. This could lead to cancer. Their results have been published in the journal Nature Cell Biology. 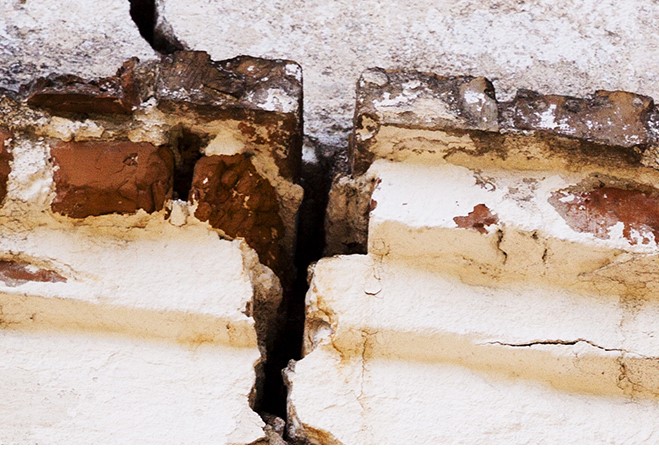 All the cells in the body have a nucleus containing the genome. The genome contains all of our genetic information.

The nucleus is surrounded by a membrane which is called the nuclear membrane or nuclear envelope. This membrane protects all the genetic information in the same way that a city wall used to protect the inhabitants of that city in the olden days.

Researchers have recently started to understand that pressure and forces from the environment of cells can cause damage to its nucleuar membrane.

"Rapid repair is required in order to prevent damage to the genome. A damaged genome can result in cancer," says Coen Campsteijn, who has led the study.

This machinery then assembles into small threads that sew up the holes.

"If this process does not work it has a damaging impact on our genetic information. ESCRT is therefore regarded as the guardian of our genome," says researcher Marina Vietri, who is the first author of the study.

However, the new study showed that the ESCRT machinery fails to live up to its role as a guardian in small structures called micronuclei.

"This study could have a major impact on the development of future cancer treatments," says Coen Campsteijn, "and provides fundamental biological insights."

Even though the breakdown of micronuclei could promote the development of cancer, researchers are currently trying out new treatments, which actually result in the creation of more micronuclei.

This is done in order to weaken cancer cells and to wake up the body’s immune system so that it attacks cells inside tumours.

"Detailed clarification of the mechanisms will enable researchers and clinicians to tailor cancer treatments."

Mr. Campsteijn says that this can be achieved by manipulating the processes that regulate membrane repair in a way that would increase the chances of survival for cancer patients.

Breakdown in micronuclei could lead to cancer

When a cell divides it is supposed to distribute its chromosomes so that each daughter cell acquires 23 pairs. The chromosomes then accumulate in a new nucleus surrounded by a membrane. However, sometimes a chromosome is left behind and forms its own little nucleus, a so-called micronucleus.

"This happens quite often, and these micronuclei are usually removed quickly by the body’s immune system," explains Marina Vietri.

However, sometimes micronuclei accumulate and this has long been associated with a poor prognosis when found in the cells of cancer patients.

Just like their big brothers, the cell nuclei, micronuclei have their own membrane which protects their genes from being damaged.

Unfortunately micronuclear membranes are much weaker than the cells’ nucleus membranes and they are almost never repaired when damaged.

He says: "This process, which is called chromothripsis, has been shown to be a driving force in the development of cancer."

Overzealous guardians in the cells cause considerable damage

Previously we did not know what causes the collapse of micronuclei. The researchers have now discovered that ESCRT is responsible for this. Some parts of the ESCRT machinery accumulate in disproportionately large quantities when the micronuclear membrane is damaged.

Instead of helping to make repairs, this accumulation of ESCRT proteins side-tracks the repairs and results in major changes to the surface of the micronucleus.

"This could be compared to the guardians being so eager to do their job that they force too many into one space and end up by damaging the thing that they are supposed to protect," says Coen Campsteijn.

In turn these changes cause tensile damage to the chromosome, which finally fragments into small pieces.

"Consequently, and contrary to doing its job as a guardian, the ESCRT machinery actually makes the damage worse in the micronuclei," he concludes.

This project is being led by researcher Coen Campsteijn in collaboration with researcher Marine Vietri from Professor Harald Stenmark’s group, and a team of international researchers.

It is being funded by the Research Council of Norway, the South-Eastern Norway Regional Health Authority and the Norwegian Cancer Society.