People who travel a lot account for a much greater proportion of the spread of dangerous, resistant bacteria than we previously thought. 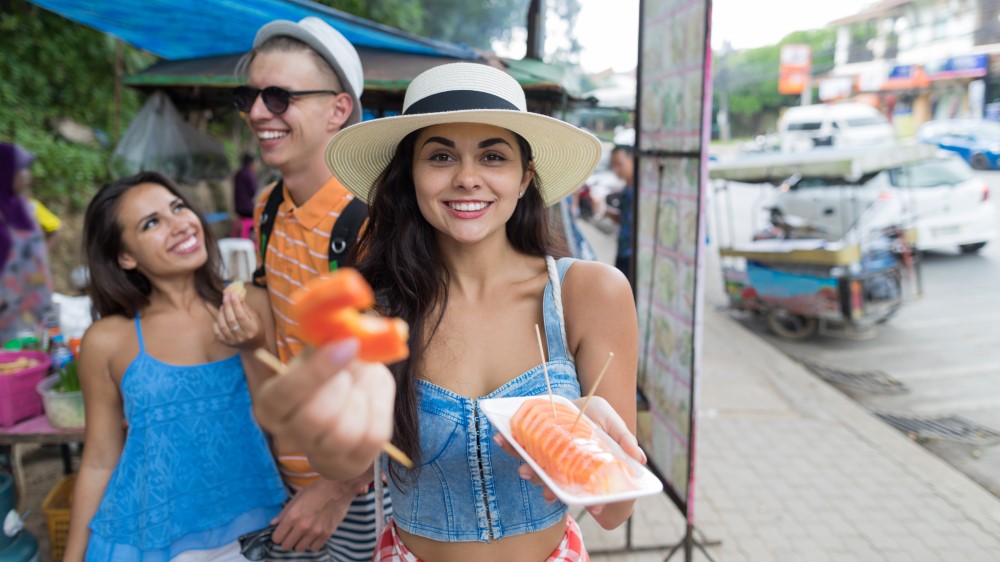 Globetrotters may be super spreaders of dangerous bacteria. Illustration: Colourbox.com.

Resistant bacteria are one of the greatest global threats to public health and an even larger problem in poorer countries.

One of the most dangerous types of bacteria is called MDR-GN. This is a bacterium you usually find in the intestines and it contains clones of E. coli and other bacteria that cause pneumonia.

Researchers monitored a group of European globetrotters who visited Laos for three weeks. The researchers analysed the participants’ activities and stool samples every day. All participants were found to have MDR-GN bacteria in their bodies during this period.

Those who stayed at the same hotels and spent time together acquired more similar strains of bacteria. In one case, two participants had exactly the same screening results. They stayed in different rooms, but one of the participants took a shower in the other participant’s room.

Spreading have been under estimated

Professor Jukka Corander from the University of Oslo says:
“Our study reveals the scale and complexity with which drug-resistant bacteria establish themselves in the intestinal tract during travel. It seems that we previously underestimated this effect.”

Some of the participants eventually lost some of the bacterial strains while still abroad. As previous studies have made use only of samples taken prior to and after the journey, this indicates that we have previously had inadequate documentation of the spread.

The researchers found that the establishment of the MDR-GN bacteria takes place through a very dynamic process.

There was constant competition between circulating strains of bacteria acquired abroad and the travellers’ ‘native’ bacteria. This means that travellers could pick up the bacteria even during brief visits and spread the strains further after returning home.

Up to eight out of ten travellers returning from high-risk areas bring MDR-GN bacteria with them, which can stay in the body for up to a year, sometimes even permanently.

Three out of ten showed signs of super resistent bacterium

Of the group of 20 volunteers who visited Laos, all of the participants had a type of enzyme, ESBL, linked to antibiotic resistance.

Infections with ESBL-producing organisms have been found to be difficult to treat. Around a third of the bacterial strains also had carbapenemase enzymes.

In practice, this makes them resistant to the type of antibiotics that are otherwise used as a last resort when no other types are effective. This makes it them nearly impossible to treat in the event of infection.

The international research group, led by researchers at the universities of Basel, Birmingham, Helsinki and Oslo and the Wellcome Sanger Institute, has published its findings in the Lancet Microbe.